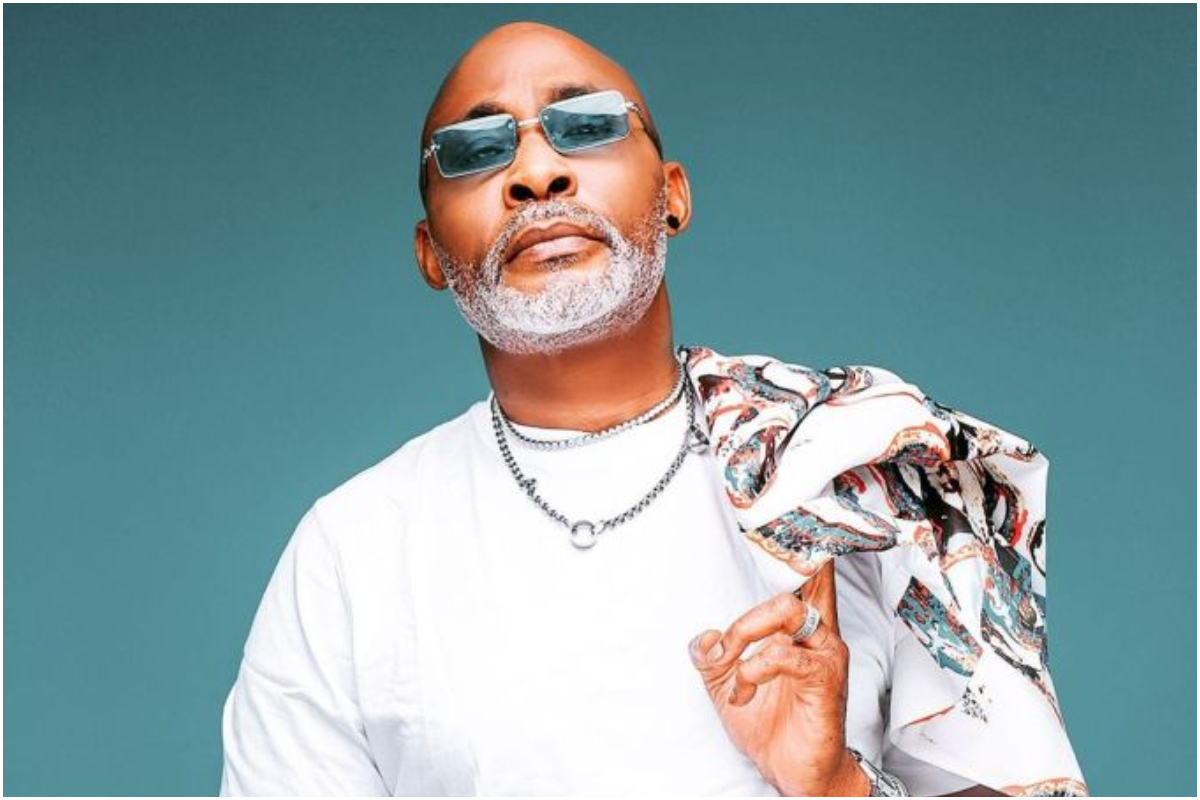 Nigerian comedian and content creator Lasisi Elenu has taken to his page to make some wild claims against the veteran actor Richard Mofe Damijo.

According to the comedian, the 60-year old actor, RMD’s young looks are not ordinary. Lasisi Elenu took to his page to share his own opinion on the ever ageless star RMD. According to him, RMD has been deceiving people with his looks but does something to fuel his young looks.

He took to his page and wrote…..

This life is funny, I’m telling you this life is full of so much make-believe. I have said this before I will say it again, don’t let anyone lie to you or deceive you, protect your mind. I want to share something I thought I would take to my grave, I never thought I would have the stomach to say this but I’m not one to be bullied easily. I will speak my truth and I will be fine. If after today you guys hate me then so be it.

The same way we are advised not to envy rich and successful people because we don’t know their source, it’s the same way I advise people not to envy @mofedamijo because the truth is what this man does, I mean what he does In secret you can’t do it. I swear you can’t. They make you believe it’s natural, oh he looks so young, Yen yen yen, they say all sort of lies to propagate their theory, but what they do to look the way they look, where they go to, the places they put their hands into.

As I said, I was never going to speak on this but seeing the way @mofedamijo acts just even pisses me off even more. Let me say this Like we finally heard your gist, your inner circle exposed you. Do you know some years ago I had the chance to work closely with @mofedamijo And someone told me that @mofedamijo has where he goes for his looks too up and it wasn’t ordinary? I hate that Nigerians can be so gullible sometimes, do you think someone will be 60 and look like this, I mean come on, let’s tell ourselves the truth and stop the lies.

Also in Newzandar News: “My Girl Has To Buy A Ring And Propose To Me On Her Knees” – Wizkid Says

@mofedamijo I put it to you that you are not clean, I put it to you that I know what you got your hands into, and may God forgive you. I know you will not know this but on March 7th, 2009 I monitored you, I did this for so many years, you would act like a saint and leave the office with a black nylon bag, others were fools but I knew you were up to something and I followed you to expose your secret and the place you go to for your Young looks top up, and guys you might not know but @mofedamijo is from Delta state, I followed him and saw the place, near an uncompleted building it was his wife coming to drop Starch and Banga soup. How can you keep a secret for that long? Happy Birthday the great JACUZZI @mofedamijo ❤️”

However, the latter part of his message can be deduced that the comedian was joking about his write-up but using a dubious way to wish the legend a happy birthday.

Also in Newzandar News: Some Men Last 2 Minutes In Bed Because Their Women Are Too Sweet – Sex Coach