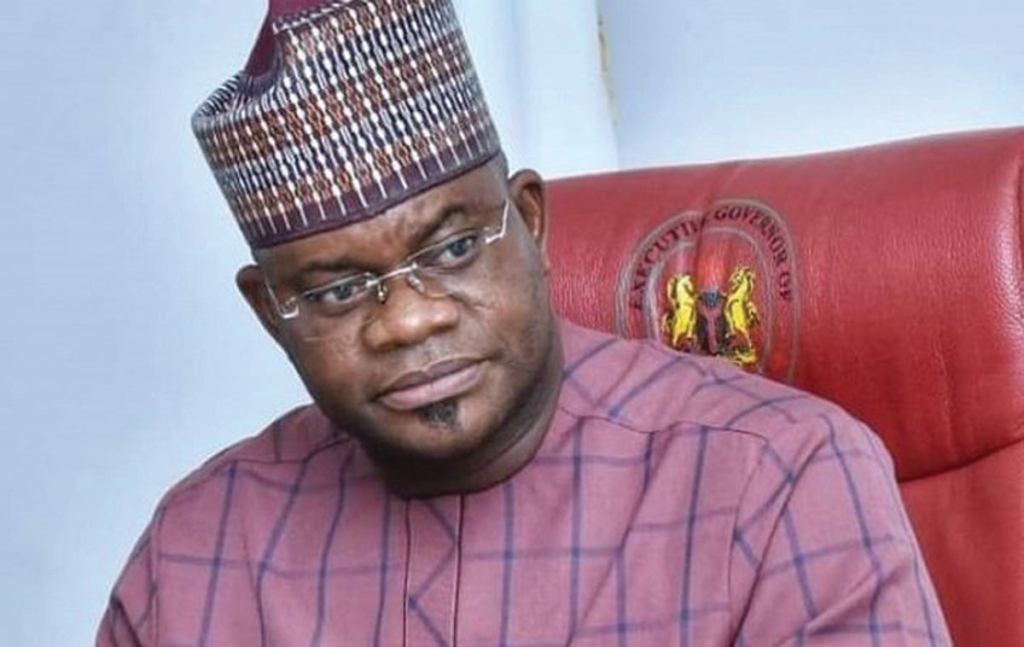 Governor Yahaya Bello of Kogi State has rebuffed Southern governors’ request that the presidency of the country should be allocated to the South in 2023.

Bello said that a rotating president cannot solve Nigeria’s problems, claiming that this is why past President Olusegun Obasanjo was unable to fix the Southwest’s difficulties. He revealed that the Nigerian constitution of 1999 forbids the use of a rotating president.

He said: “If zoning will resolve our problem when Gen. Olusegun Obasanjo was President, all the problems of the Southwest should have been solved.

“I will continue to insist that the best candidate who will build on the legacies that President is leaving behind emerge and should the nation go on Rotational Presidency, it should be done fairly with equity.”

In other news, Governor Yahaya Bello of Kogi State, recently opined that dialogue is the best method Nigeria can use to resolve the agitations for Nigeria’s break up.

Bello said:“We can have differences, skirmishes here and there which by the grace of God, we shall overcome them and Nigeria will remain together, We in Kogi look at everyone as a Nigerian first before we talk about where you come from or even your religion.

“Though tongues may differ, but we are one. In Kogi, we don’t emphasise on what divides us but we emphasis more on what unites us.

“I want each and every one of us to continue to preach peace, unity and togetherness.