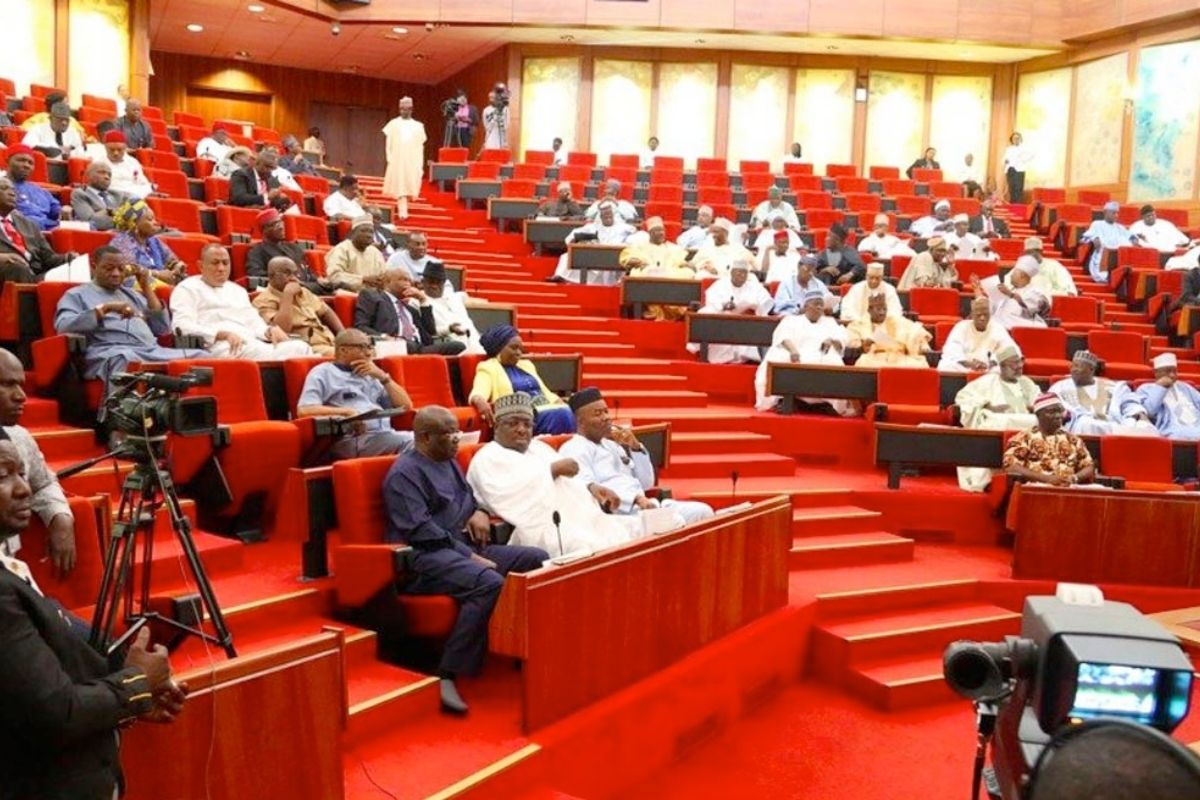 The Senate has accepted President Muhammadu Buhari’s request to borrow N2.3 trillion (about $6.183 billion) to cover the deficit in the 2021 Appropriation Act.

Senator Clifford Ordia (PDP, Edo) chairs the Committee on Local and Foreign Debts which evaluated the report and received approval. Ordia, who presented the report, stated that the request is not new because it was included in the borrowing plan when the national parliament approved the budget for 2021.

“What we are about to pass is not a new borrowing, it has been approved in the 2021 budget.”

After the loan was approved, Senate President Ahmad Lawan said the national assembly must make sure that there are no frivolous expenditures by the executive.

“Let me thank the committee, this is not a new loan. This is a borrowing plan we have approved.

“What we have done is to provide the necessary resolutions for the implementation of it.

“Every cent counts. Our committees must be alive to oversee it. No frivolous expenditures should be entertained.”

The  Senate also directed the Minister of Finance, Budget and National Planning, the Director-General of the Debt Management Office, and the Governor of the Central Bank of Nigeria to submit to the National Assembly within ten (10) working days (excluding the day of close of trading) a letter containing the United State Dollars amount so raised and received as a result of the above approval together with the applicable exchange rate.