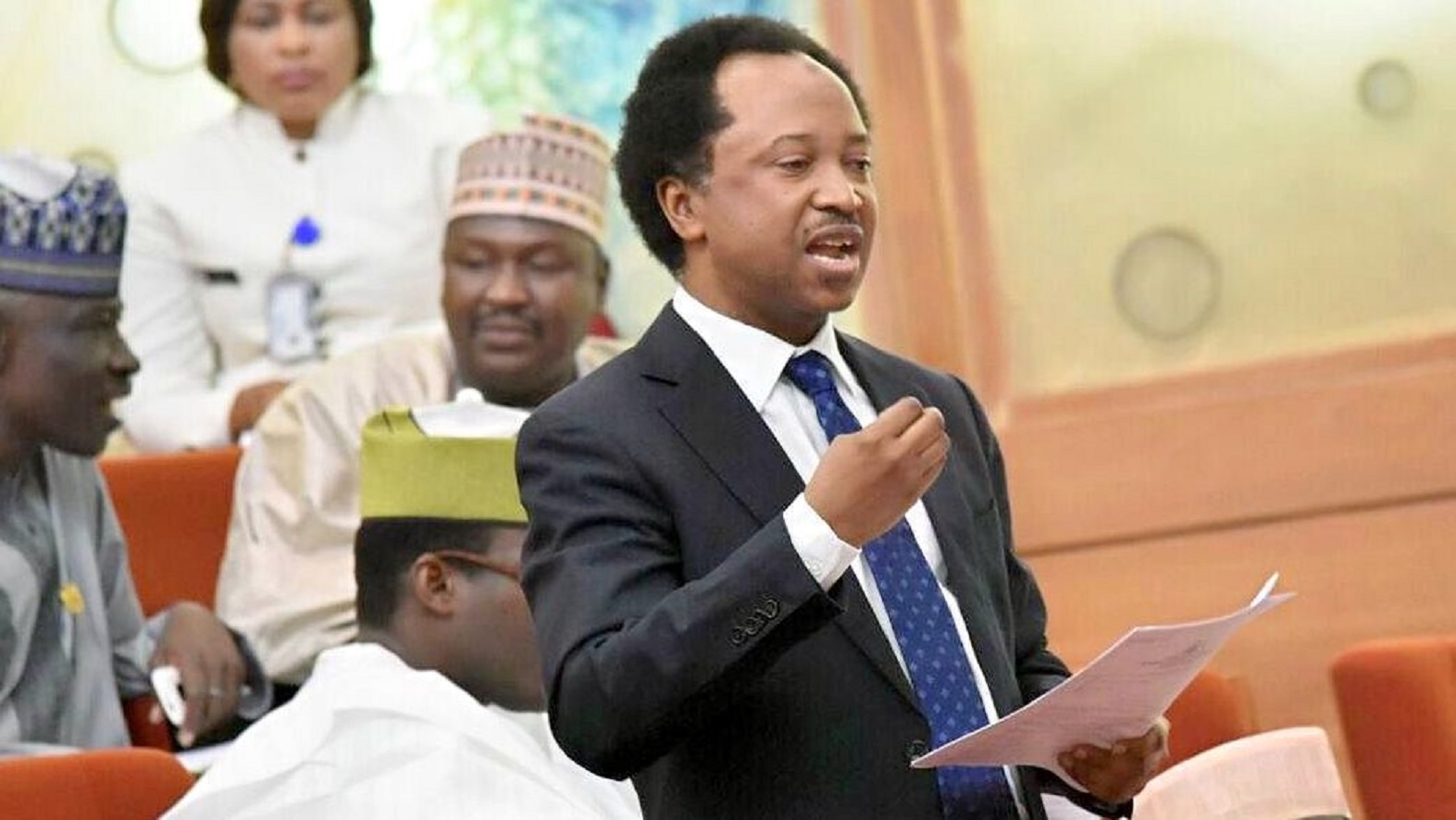 Former Kaduna legislator Shehu Sani says the recent kidnapping of female students from the Federal Government College in Birnin Yauri, Kebbi State, has brought Nigeria back to its terrible reality.

Recall that Newzandar News previously reported that on Thursday, armed men suspected of being bandits kidnapped some female students.

Whiles details of the incident are still hazy, the Daily Trust says that a security guard was killed during the attack.

In response, Sani remarked on Twitter that the kidnapping of students reminded Nigerians of kidnapping incidents that the government has yet to address.

His tweet read: “The fresh report of the mass abductions of students of the Federal Government College Yauri, Kebbi State, pulled the nation back to its ugly reality it wants to ignore or pretend that it’s solved.”

In recent news, Shehu Sani, a former Nigerian senator spoke against the killing of a former presidential aide to Goodluck Jonathan, Ahmed Gulak.

Taking to his Twitter page, he extended his condolences to the family of the late Gulak as he revealed that there are some forces trying to trigger an inter ethnic war between Northerners and the Igbos.

“The cold blood murder of Ahmed Gulak in Owerri stands unreservedly condemned.The murder has all the elements of some forces trying to trigger an inter ethnic war between Northerners and the Igbos.

“We must resist that plot.The statement by IPOB dissociating themselves from such despicable and barbaric act and even extending their condolences to the family of the late Gulak should be accepted in good faith.

“The Police and other associated security agencies should do a diligent investigation and look beyond hurried finger-pointing.