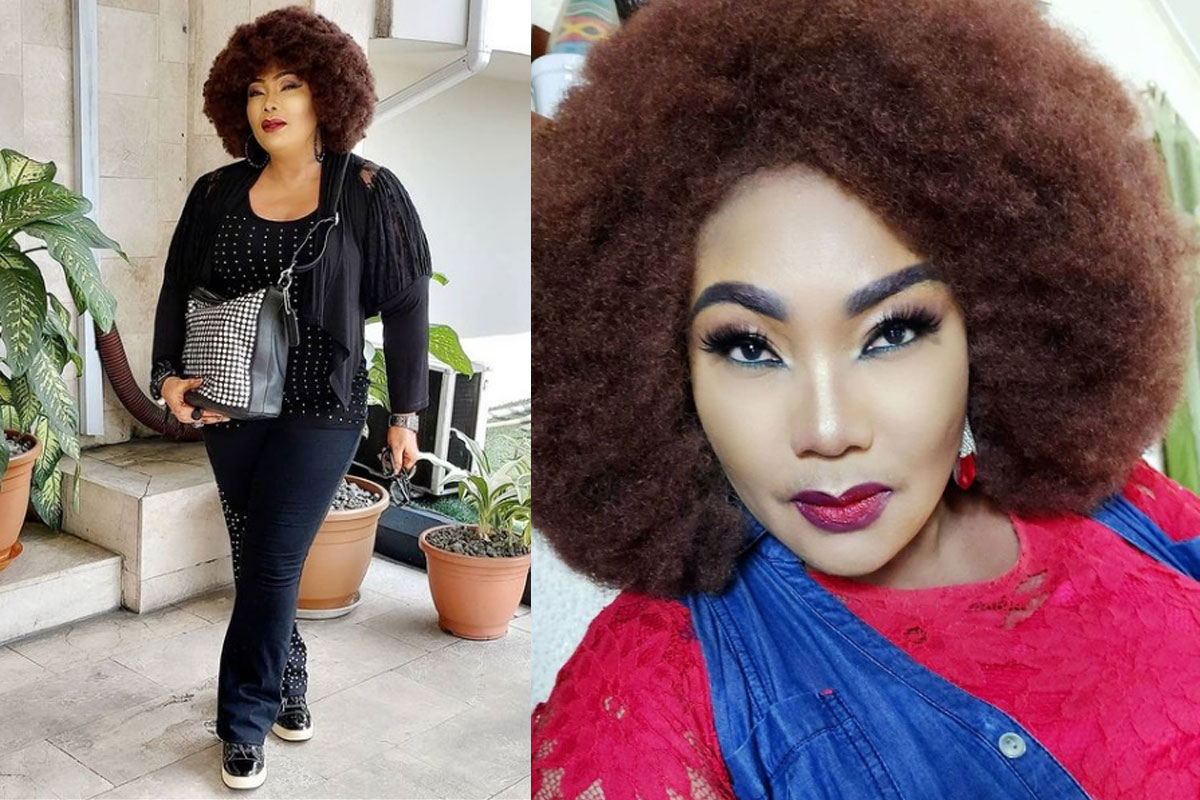 According to her, it is not a smart thing to lie and deceive people in order to be accepted among a group of people as she intimated that it is better to live with honesty than to depend on lies. She explained that if you live with the principle of truth, you can win over friends who are used to speaking lies owing to the light and exemplary life they will see.

She captioned her post as: Oh yes it seems fashionable and also in vogue to lie. To the point of lying and deceiving oneself all in the bid to prove a point and to feel you belong .
Sometimes l wonder : belong to where ⁉️
Is it belonging to the group or clique that is leading your soul to hell or heaven ⁉️
Be that as it may , this is my counsel: live for the truth , stand for the truth and never cover the truth ❗ Someday those group or cliques you are dying to belong to , will come looking for you because what you carry and can offer , their members won’t have it , then you would have inadvertently taught them , what it means to live in truth. Because truth is the freedom factor ❗‼️
John 8 : 32 , Galatians 6 : 3 .