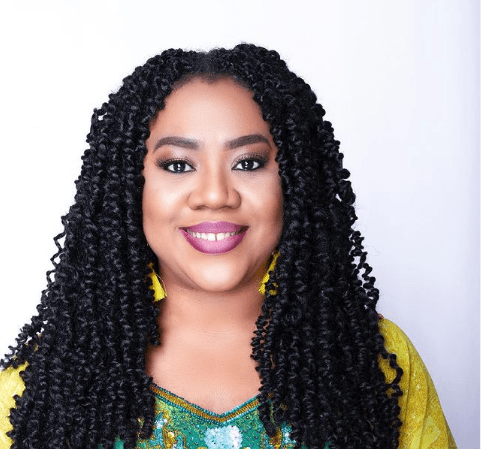 Stella Damasus, a veteran Nollywood actress, recently experienced outrage on social media after posting a clip from a movie on her Instagram profile.

After the wife met the unknown lady in her house, a woman, her husband, and his side chick were seen exchanging words in the brief footage.

In defense of his lover, the husband attempted to smack his wife.

Things changed when the woman was able to physically protect herself and beat up her husband. Stella expressed her satisfaction with the course of events in her caption to the video.

ALSO READ: Bobrisky Teases Fans With The First Video Of His Post Surgery Body, Shows Off His Huge Backside [VIDEO]

Many online users, however, took issue with her post, claiming she was encouraging domestic violence despite the fact that the victim in the scene she shared was a guy.

Stella subsequently released an explanation video after posting the contentious video, in which she explained her point of view.

She does not condone violence or abuse, according to her, but the movie scene was a departure from the norm, and it was satisfying to watch the lady defend herself.

She went on to say that in a typical Nigerian film, the woman would have been beaten up and that would be considered normal.

Se wrote and as a caption,

This is one of those videos where you get to see the other side of me. Watch till the end. Thanks to my dear sister

See the video below: