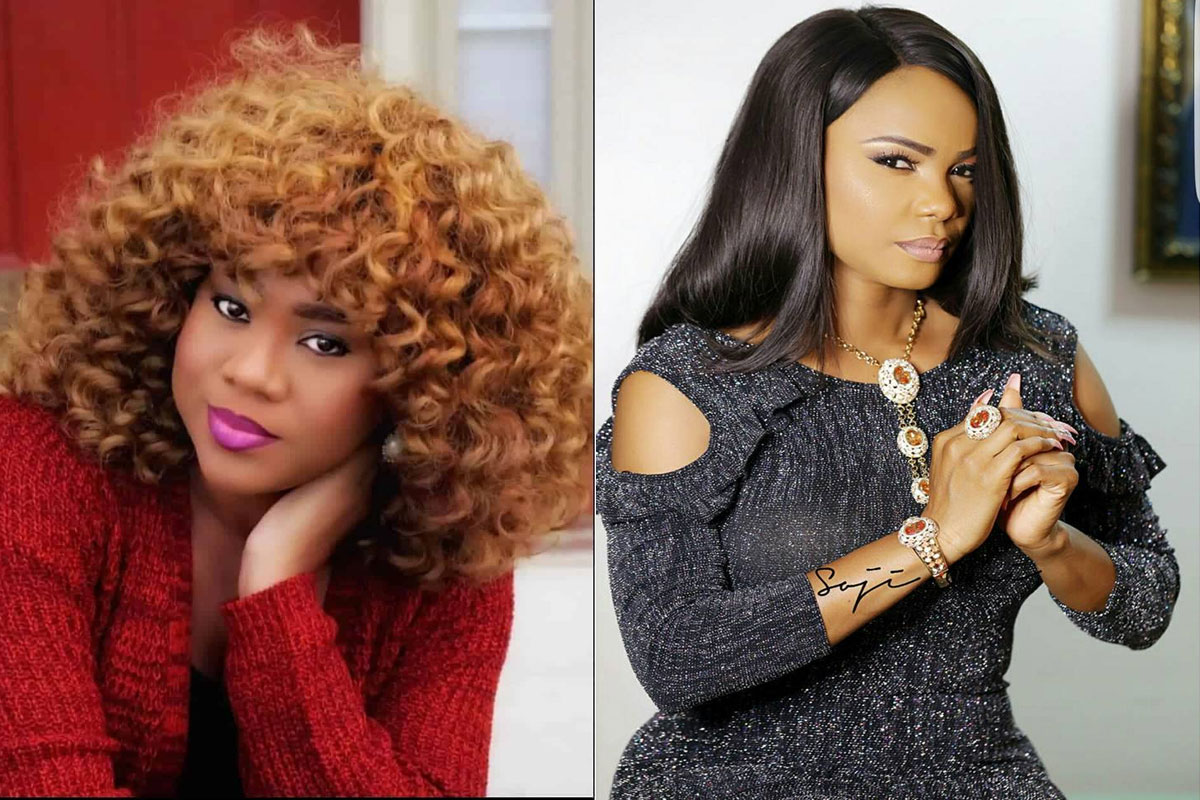 Amid Iyabo Ojo’s reaction who reversed the curse on the herbalist and all other persons who want her down, some of her colleagues including, veteran actress, Stella Damasus, Princess, Susan Peters, Prince Damilola, Kiitan Bukola and others took the comment section of her post and said a prayer for her.

In their reaction, they declared that she will not die, and reassured her of the promise of God on her life and reiterated that nobody has the right to put her 6 feet down.

Read some comments from some personalities below;

princesscomedian wrote: @iyaboojofespris I feel so bad seeing all the attacks just because you stood up for my daughter. Most importantly God sees it too. May every evil they wish you return to them in 7 folds to their 4th generation. Everything they rely on will work against them in Jesus mighty name.

stelladamasus wrote: You are a special child of God. Dem no reach.

realsusanpeters wrote: It is written , you will not die but live to testify to the goodness of God in the land of the living . So no weapon formed against you will prosper

misturaasunramu wrote: Haha dis is terrible o. You shall not die but live