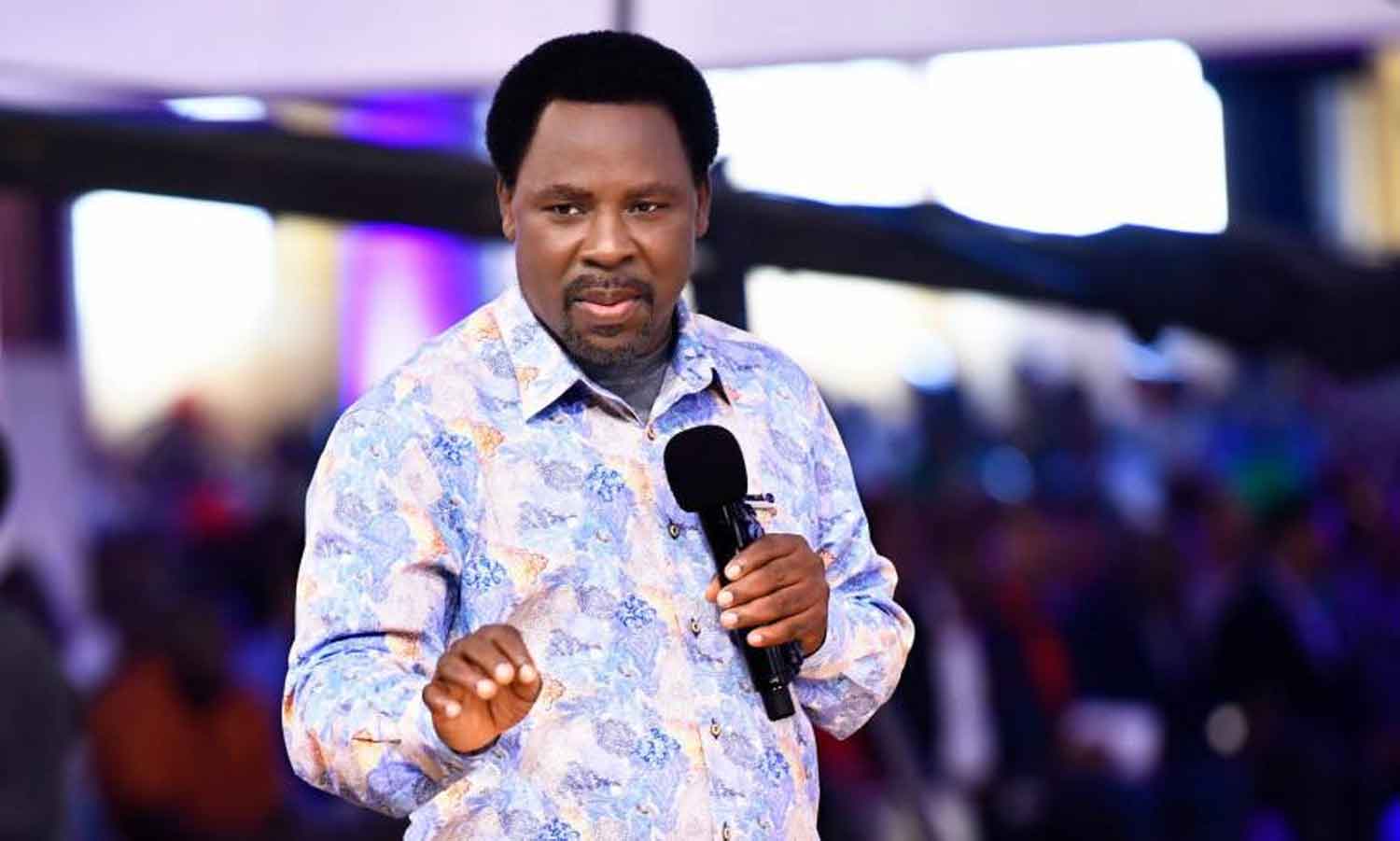 The Governor of Ondo State, Rotimi Akeredu, has disclosed that the late founder of the Synagogue Church Of All Nations(SCOAN) Prophet T.B Joshua dashed him money when he won his first election to be Governor of the State.

The funeral of the late founder of the Synagogue Church Of All Nations(SCOAN) is currently underway and lots of prominent men are testifying the impact and the good things Joshua did for them while he was alive.

In the tribute of Akeredolu to the memory of the late Prophet, he described him as a good-hearted person who came over to Ondo State and congratulated him on his first governorship election win and topped it up a donation in the form of money.

Akeredolu said: “When I won election to be governor of Ondo State, T.B Joshua drove to Ondo State to wish me well and when he was leaving, he put money in my pocket and said, ‘as a governor, you’ll need money to entertain people.

“He also gave me money to give to my wife. I must testify openly to what T.B Joshua did for me.”

Akeredolu added that TB Joshua footed the electricity bills and purchased transformers for four local governments in the state with his own money.

In his words: “When the Northern senatorial district of our state was in darkness, he came to our aide.