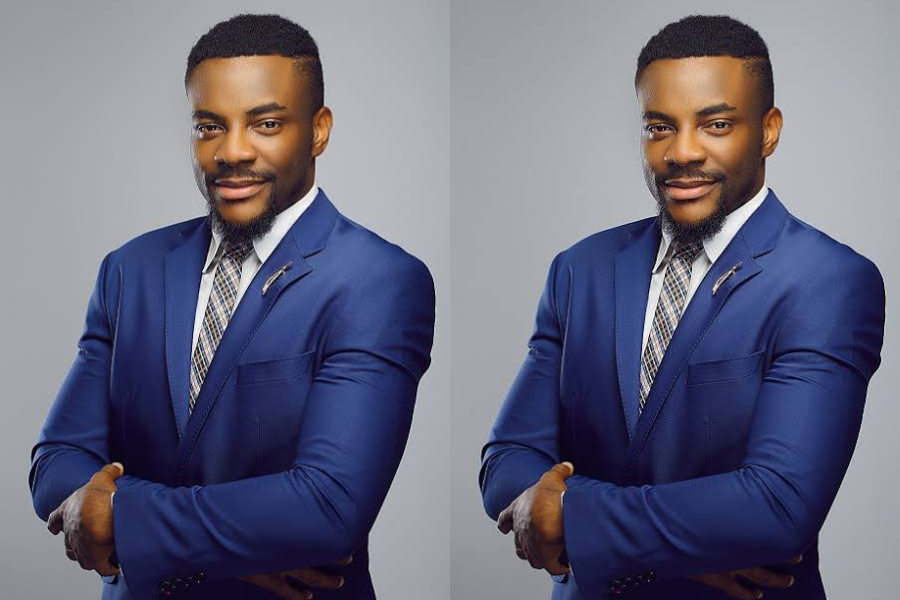 After a lengthy fight with throat cancer, the Jagbajantis star died on July 11, 2022, and was honored on the same day in the United States.

On even a recent edition of Channels TV’s Rubbin’ Minds, Ebuka expressed an emotional homage to the late artist while breaking down in tears.

The Television personality began by recalling his first encounter with Sound Sultan, and how much he had skipped a test at school in 2003/2004 because he wanted to see the singer perform at the French Cultural Centre.

Ebuka went on to say that they became excellent friends, neighbors, celebrated family occasions together, and even went to the very same gym for three years.

The TV presenter expressed his sadness and grief at learning of the loss of his close friend and expressed his sympathies to the late singer’s friends and family, who were clearly going through a very difficult period.

“I dare you to go anywhere and find out anything negative about Sound Sultan. We always say nice things when people pass away but this time everything being said about him is beyond the truth.
“An absolutely amazing human being, nice guy, warm soul. We just wish his soul continues to rest in peace.”