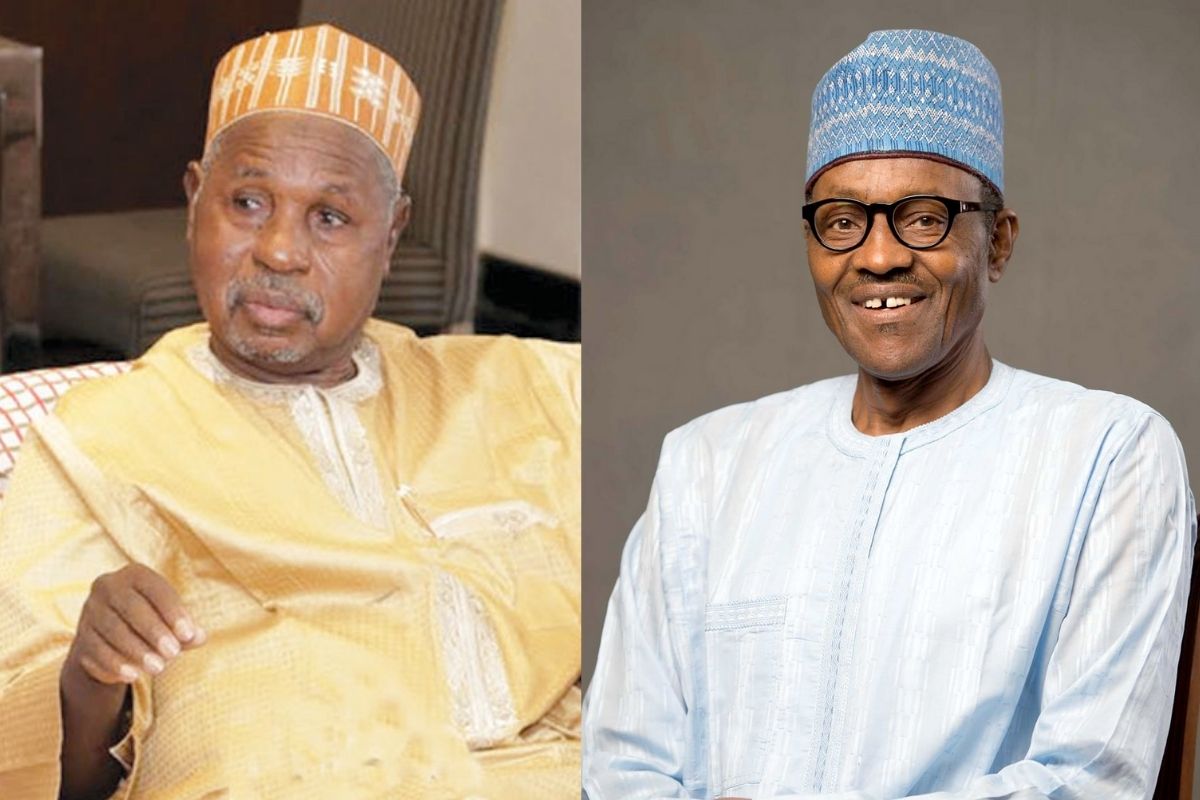 Governor Aminu Masari of Katsina State has criticized President Buhari for blaming the country’s growing security woes on the failure of states and local governments to manage security matters in their respective domains during an interview with Arise TV.

According to President Buhari, governors and local government chairpersons were also elected to deliver these fundamental necessities to their constituents.

In a recent interview, Gov. Masari, citing Constitutional principles, stated that it was not right for anyone to criticize states and local governments.

“It is the responsibility of the Federal Government to ensure protection of lives and property of citizens in all nooks and cranny of the country.

When you look at the Constitution of the Federal Republic of Nigeria, the issue of security is under the Exclusive List. So, it is the responsibility of the Federal Government and states can only complement and that’s what we have always done and are still doing.

From the local governments, we assist the police, the DSS, the NSDC. There may be states that do not complement efforts of the security agencies and perhaps those are the states that the president was referring to.

But sincerely speaking, based on provisions of the Constitution, the blame should go to the Federal Government for the general state of insecurity in Nigeria” he said

In recent news, Katsina State Governor, Aminu Bello Masari posited that the Federal Ministry of Agriculture does not hold any value now and should be disbanded.

The Governor made the submission when had a chat with journalists in commemoration of this year’s Democracy Day. According to him, there should be a review of the constitution and take out certain portions that are too cumbersome and loaded.