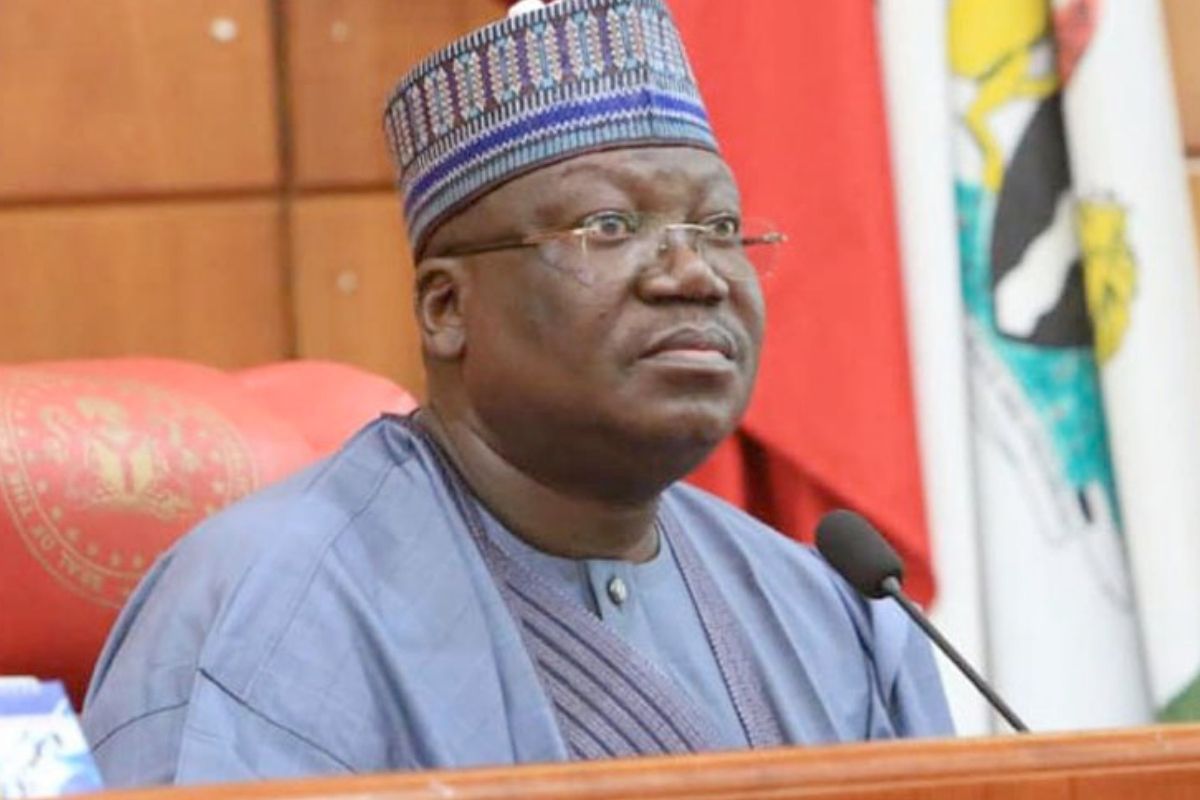 Senate President Ahmad Lawan has stated that the Nigerian military has never been involved in warfare “like this time” since the civil war.

Lawan made the remark while visiting the 44 Nigerian Army Reference Hospital in Kaduna state on Saturday, June 12.

The Senate President, who donated N10 million to the hospital, also called for support for the military, which is fighting for the Nigerian people.

“After the civil war in Nigeria, I dare say that there was never a time the military is involved in some type of warfare than this time.

“Our armed forces deserve all the support from all the citizens of Nigeria because they are fighting on our behalf. To do otherwise is to be unfair, to the armed forces.

“Our expectations as citizens are very high and therefore we have to give the armed forces what they require, we may not be able to give everything because we don’t have enough but we must as a country put in more resources because everything rests on peace and security.

“I want to assure you once more that beyond the supplementary budget, in 2022, we will provide more resources for our armed forces and I hope that the armed forces will be prioritised.

“The wounded offices must be treated properly. It will boost the moral of those that are there to fight. So we have every reason to make sure that hospitals like this are properly provided for.”