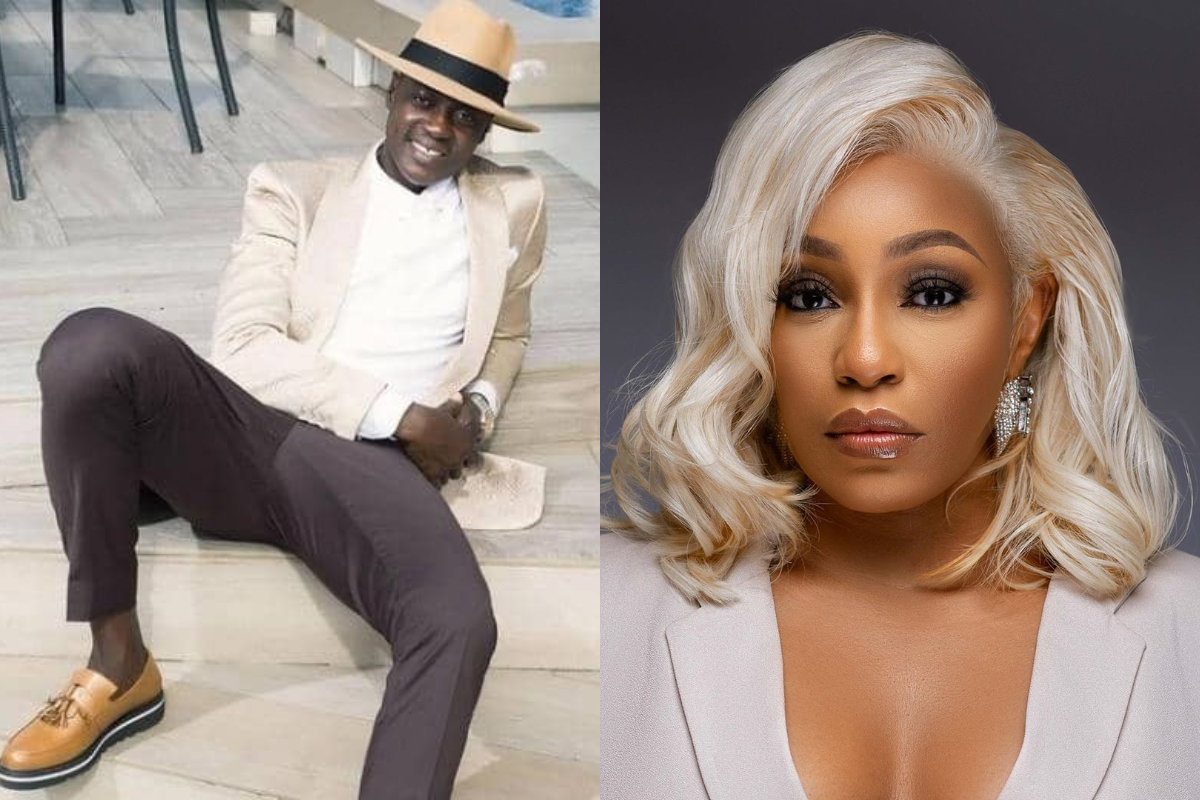 Actress Rita Dominic has broken down in tears over the death of veteran musician Sound Sultan which happened in the early hours of today.

The death of Sound Sultan who battled cancer a little while has shocked a lot of people and Rita Dominic has broken down while reacting to the news of his death telling how painful it is for her to cope with his death.

Rita Dominic hailed Sound Sultan as a very kind person and his talent is one which always shone through and inspired a whole generation of artists and for that matter, he would be duly missed by family and friends.

Rita Dominic then prayed that may God rest his soul and may he give his family the strength to bear this loss because it’s too hard for them his friends to bear not to talk of his family and the children he left behind.

This is so painful..
Sultan, you were a very kind man. Your talent always shone through and inspired a whole generation of artists. You will be missed. Dearly!
May God rest your soul and may he give your family the strength to bear this loss..
Adieu my friend till we meet to part no more

Sound Sultan was a Nigerian rapper, singer, songwriter, actor, comedian, and recording artist. He was regarded as one of the pacesetters of modern hip-hop music in Nigeria. He was notable for using his music to speak against poverty, corruption, and bad government and ills in Nigeria.