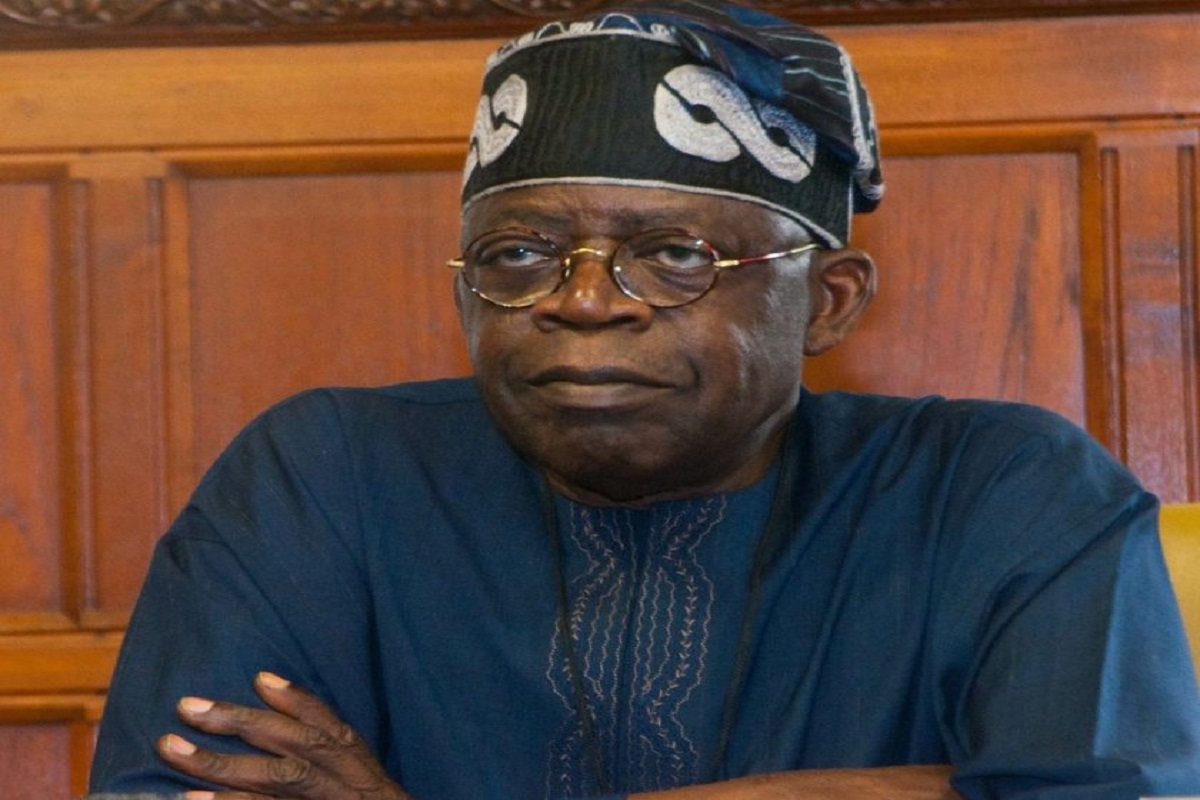 The Southwest Agenda for Asiwaju Bola Ahmed Tinubu (SWAGA) has shot down claims, APC chieftain and former governor of Lagos State, Asiwaju Bola Tinubu’s health is deteriorating and he does not deserve to contest in the 2023 presidential elections.

Senator Dayo Adeyeye, coordinator and chairman of the group explained that Tinubu is a very healthy person who sleeps at 3am every day and wakes up by 10am every day to engage his visitors and attend to his daily activities and it has been his habit for over 15 years. Adeyeye spoke with the Daily Independent, as he opened up on the routine of Tinubu.

He said: “Asiwaju’s issue is not strange to him. He laughs over most of these things people say about him. You don’t want to be President and everybody says that you are a saint. No! They talk about his health. Do you know his health more than him? If he thinks he is not capable, will he come out?”

“Do you have his medical report? There are some people who are talking about Buhari’s but they have died now while Buhari is still alive. Nobody should talk about anybody’s health; health is given by God. And a man who wants to become president, if he doesn’t think he is healthy enough, he will not go for it. So, it is not for you to come out and politicise another person’s health”.

“Asiwaju doesn’t sleep until 3am and he is up by 10am. Most of us who are not up to his age cannot do it. He has been doing that for over 15 years. We always beg him to go and sleep but he will say he wants to attend to everyone before retiring to bed”.

“There are some young men who will spend their time doing disco party, chasing after women and drinking excessive beer and wine. Is that the kind of people we want as our president? “