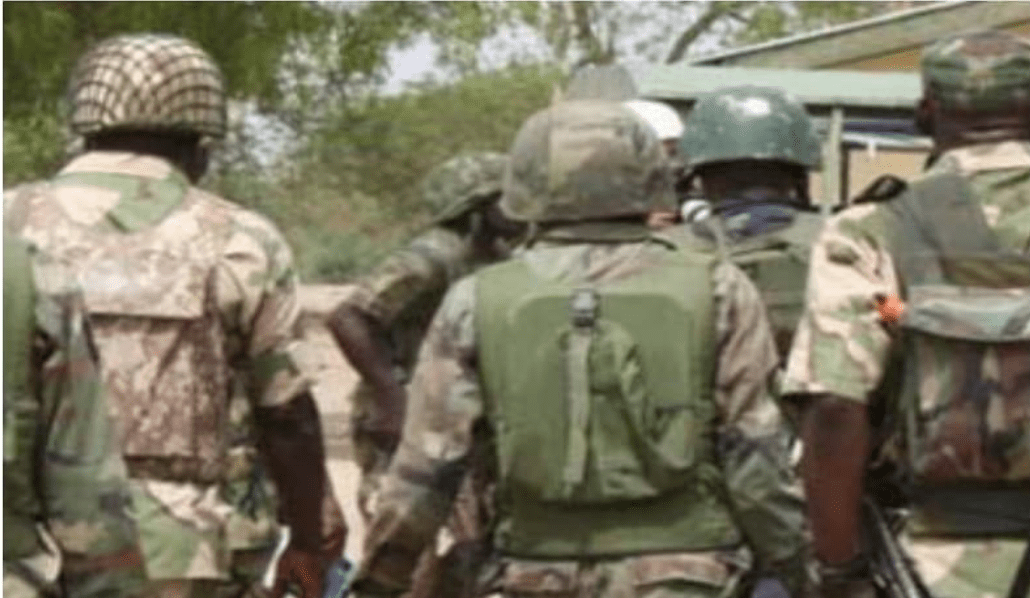 Following a rescue operation by the Joint Taskforce Component of Operation Hadari Daji, one of the abducted students from Federal Government College Birnin Yauri in Kebbi State has died.

Air Commodore Abubakar AbdulKadir, Deputy Force Commander of the Joint Taskforce in the North-West Zone, told reporters that five others, including four kids and a teacher, had been rescued from their abductors.

“In the early hours of this morning, we have come across the kidnappers. They came to our blocking point, and we engaged them.

According to him, the troops acted upon reliable information and recovered the animals which were fully loaded in 12 trucks after being sold to some persons at Yartasha Market in Magami District.

The commander, who also stated that investigations are ongoing to catch other purchasers and dealers of the rustled animals, adding that the rustled animals were trailed for around five days before being retrieved on Thursday night.