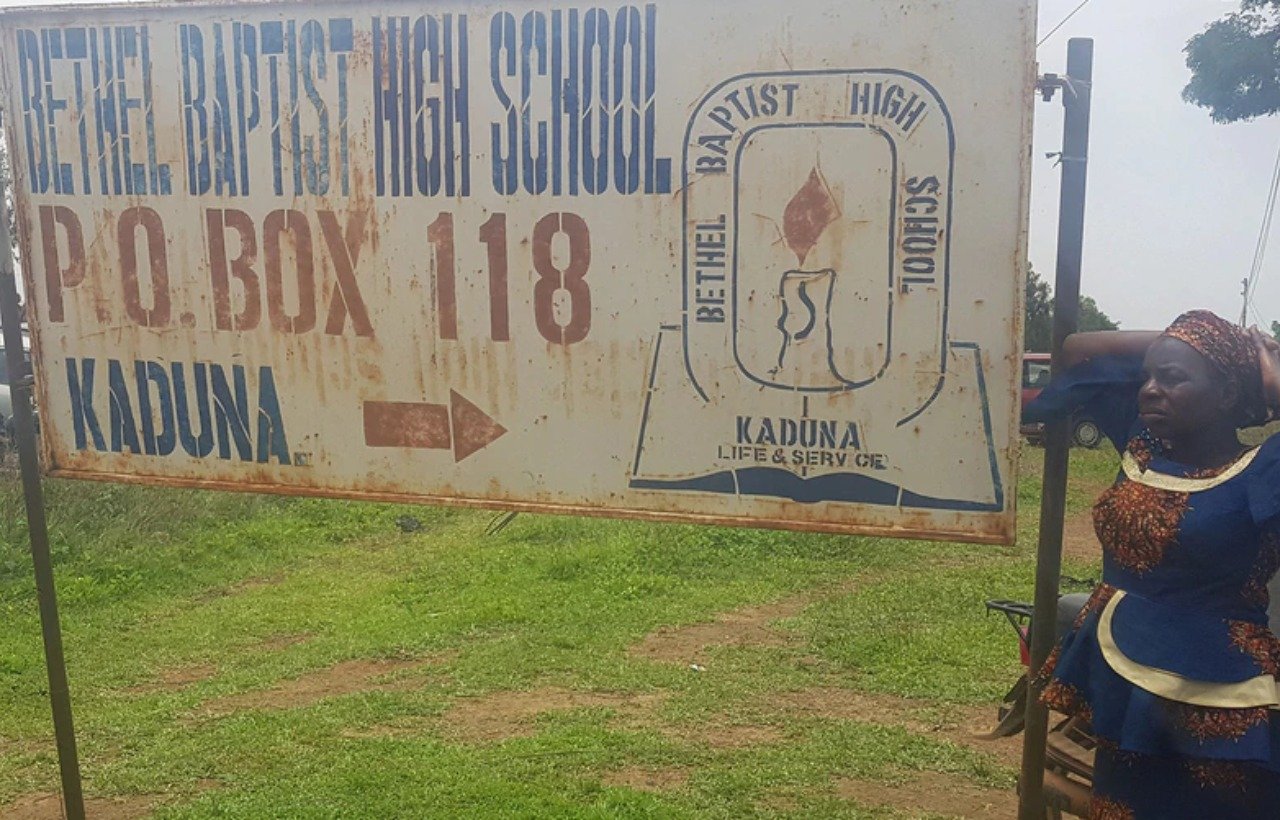 UN Secretary-General, Antonio Guterres, has spoken out against the kidnapping of some students from Bethel Baptist High School, Damishi, Chikun Local Government Area of Kaduna State.

Guterres’s spokesperson, Stephane Dujarric, made the submission when he addressed correspondents on Tuesday at the UN headquarters in New York.

Dujarric said, “I can tell you that the Secretary-General strongly condemns the abduction of students from the Bethel Baptist School as well as hospital employees in two separate incidents in Kaduna State on July 5.

“The Secretary-General is disturbed by the frequency of “kidnapping for ransom” of predominantly children from schools by extremist groups and criminal networks.”