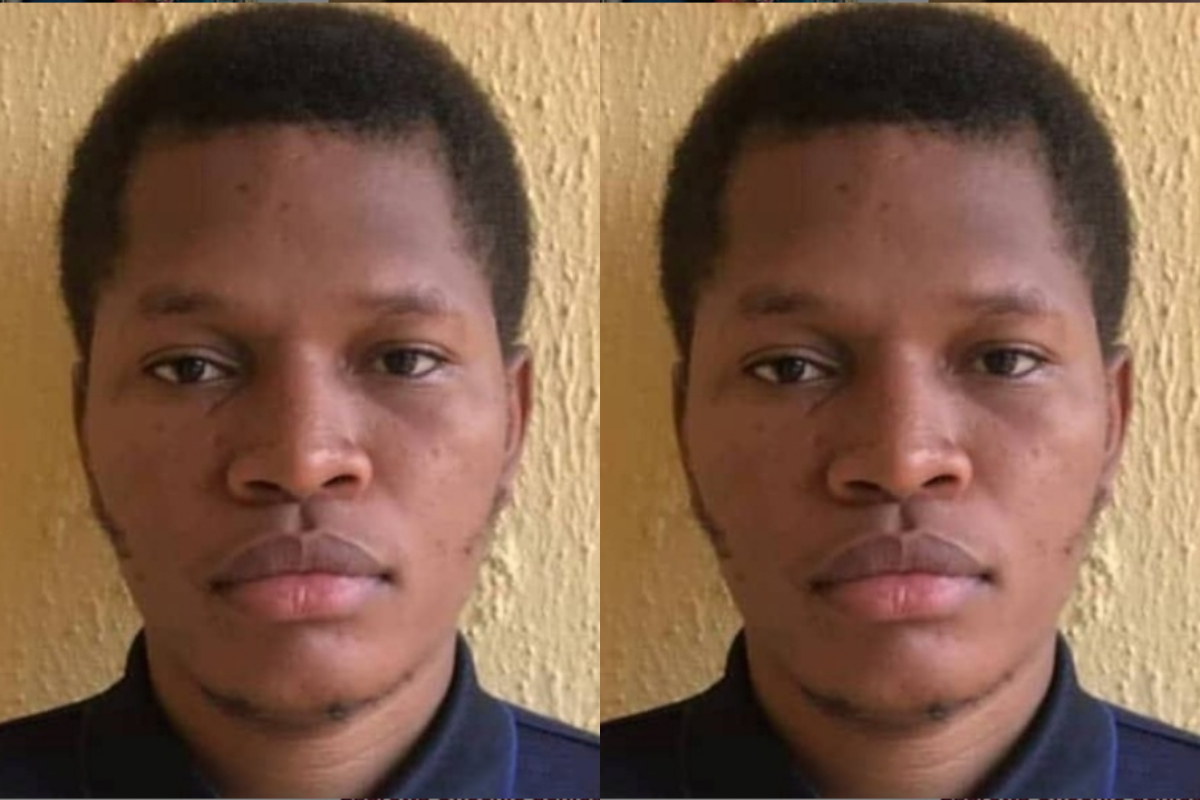 An undergraduate of the University of Benin (UNIBEN) identified as Philip Okafor has reportedly been awarded a scholarship by the school’s management for returning a wallet containing lots of money and valuables.

Also in Newzandar News: Gyakie, Yaw Tog, Gambo, Mr. Drew And Others To Perform At The Ghana Party In The Park Festival In London

Philip Okafor who was said to be owing an outstanding school fee of N45,600 was going through a hard time in school when he came across the wallet on the school’s premises.

The grateful owner whose name is yet to be identified informed the Dean of the Faculty of Life Sciences, Professor Jerry Orhue, about what Okafor had done. For his exemplary behavior, Okafor was given a special prize, which was conferred on him by Professor Jerry Orhue.

Professor Orhue commended Okafor for returning the wallet despite knowing that the money contained in the wallet was enough to cater to his school fees.

Professor Orhue said that Okafor’s outstanding school fees for the semester and subsequent ones till he completes his undergraduate program have been totally waived.

He has received his letter of award and the Faculty has since paid his outstanding school charges for his integrity.