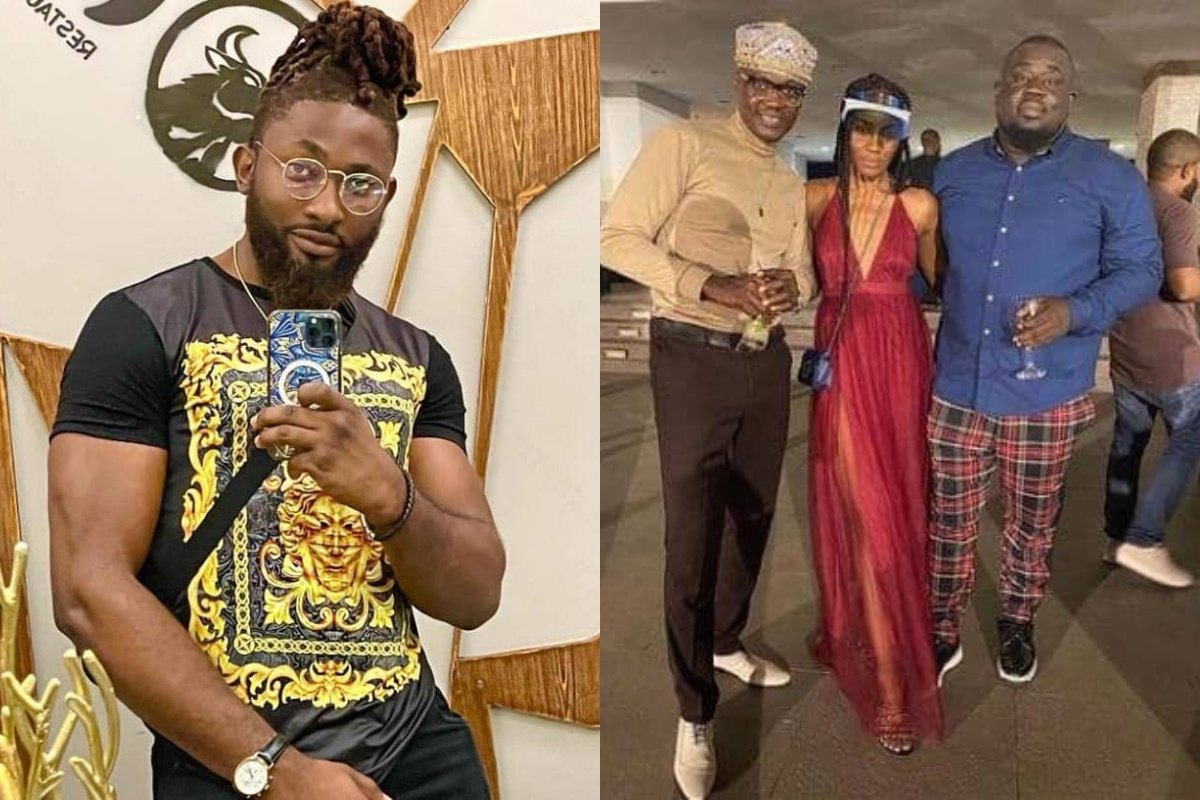 Soberekon reacting to all that asked those showing fake love to the late Sound Sultan on social media to put a stop to that asking whether any of them bothered to even check on him when the news of him being sick went viral.

To Soberenkon, if you never checked on Sound Sultan when he was alive and sick, you have no right to mourn him openly on social media but UtiNwachukwu has a different opinion about that and has slammed all those criticizing people.

According to Uti Nwachukwu, a lot of Nigerians are so bitter and resentful that they try to project their misery on people that God has blessed saying someone has died and people are hurting but all your problem is who’s showing fake love.

Also in Newzandar News: Life Is Too Short To Be Anything But Happy – DJ Cuppy Says Following The Death Of Sound Sultan

Uti Nwachukwu then slammed Soberekon saying you think all of us are like you and your shallow validation-seeking fam and friends that advertise every friendship and relationship online calling them evil trying to project their misery to others.

WICKED SOULS! THATS WHY YOU WOULD ALWAYS GET THE UGLY SAD AND DISADVANTAGED END OF LIFE! SAD ENVIOUS & JEAL