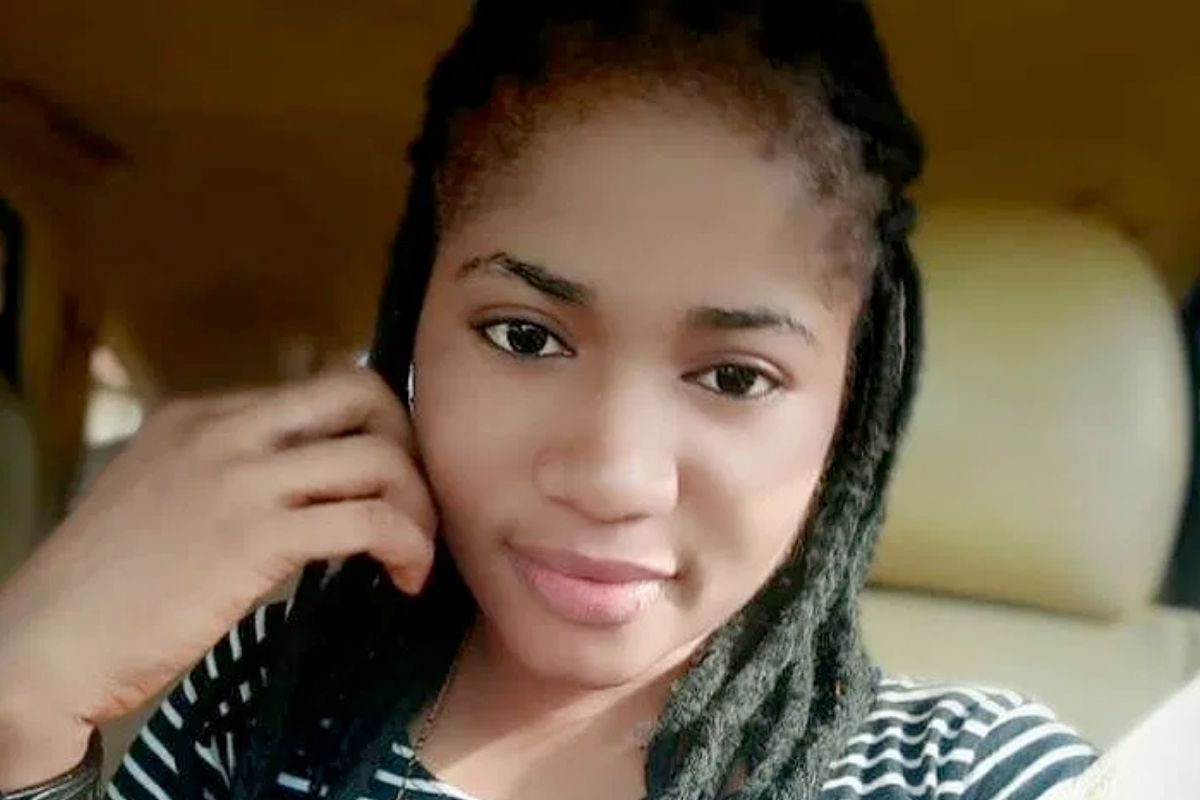 Ada Jesus came to light after she used her Facebook page to promote her comedy skits to criticize controversial prophet, Odumeje and actress Rita Edochie. Her constant attack on the man of God led to a clash between them where the man of God was said to have cursed her.

A few months after the incident, She went apologizing to Prophet Odumeje and veteran actress Rita Edochi after she was diagnosed with a kidney problem.

Ada Jesus has reportedly accused the prophet and legendary female actress Rita Edochie of conniving with people to fake miracles in the church of the man of God. Her words and accusations made the man of God laid a curse on her.

A few days after apologizing, she was admitted to a hospital where she was receiving treatment for her kidney problem. However, a few days after the comedian celebrated her birthday on the hospital bed, she has been reportedly kicked the bucket.

In a new development, the husband of Ada Jesus has taken to his Facebook page to say that the comedienne is still alive and would return back alive after three years.