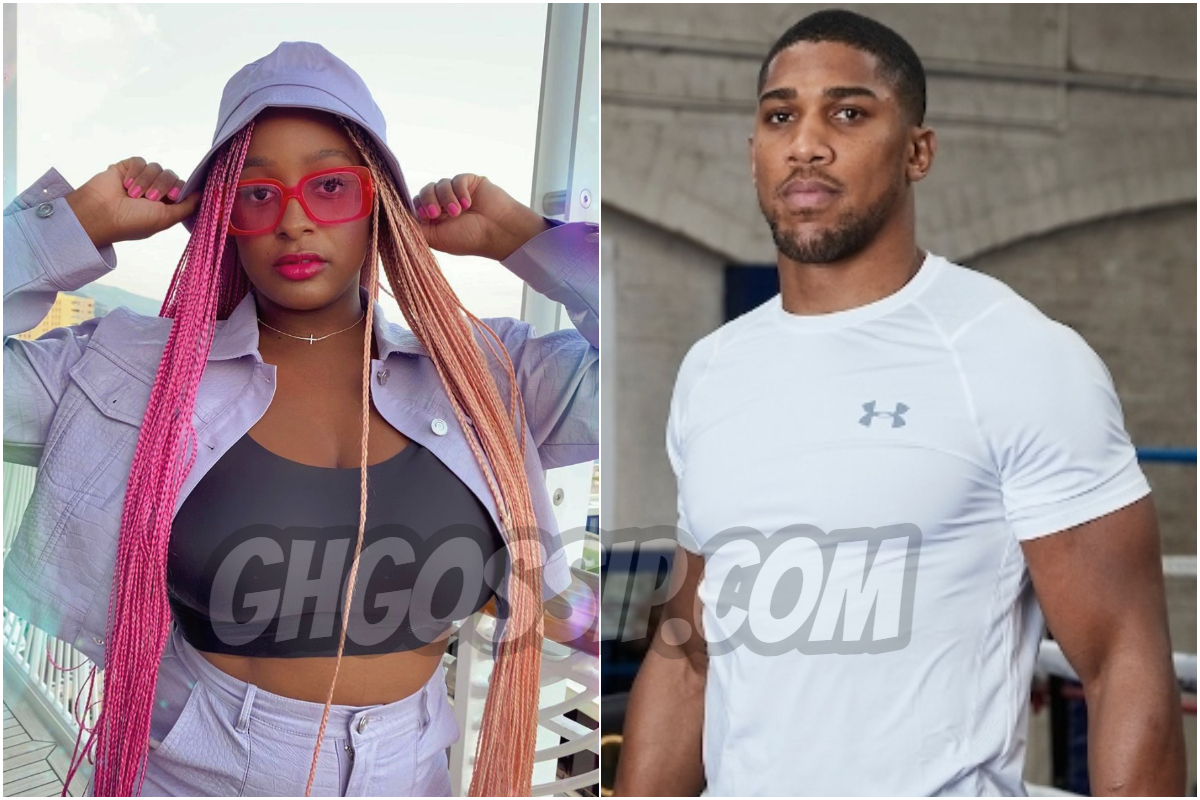 DJ Cuppy is currently in the States furthering her education. She got admitted to one of the best Universities abroad to further her education. The musical artist has shared a short video on her page having fun with professional Nigerian-British boxer Anthony Joshua.

Also in Newzandar News: Davido Shares Back In The Days Picture Of His Family And Nigerian Richest Man Aliko Dangote

It appears DJ Cuppy is having fun with the boxer. He took to her page to share a video of them having fun at the park. The two were seen playing with two little puppies while Anthony was seen seated close to cuppy shirtless.

DJ Cuppy and Anthony Joshua have been spotted together countless times and have been rumored that the two could be having an affair. DJ Cuppy has been spotted with Anthony at the beach, at the park, and at his house on several occasions. However, the artist has debunked all rumors that they are dating.

She captioned her post, “The Champ @AnthonyJoshua met my babies @DufuPoms 🐕💞🐾☀️ How cute are they? #Pupcakes #CuppyPuppy“.

Some social media users have reacted to cuppy’s post….

@dollerfresh: Are you thinking what am thinking? 👀

@Chigozie: Somebody tell Don Jazzy to use me and replace Rema. I am the future of Nigerian music🙌

@Sammyobuasi: Congrats Cuppy 👏😍..you finally made a good choice