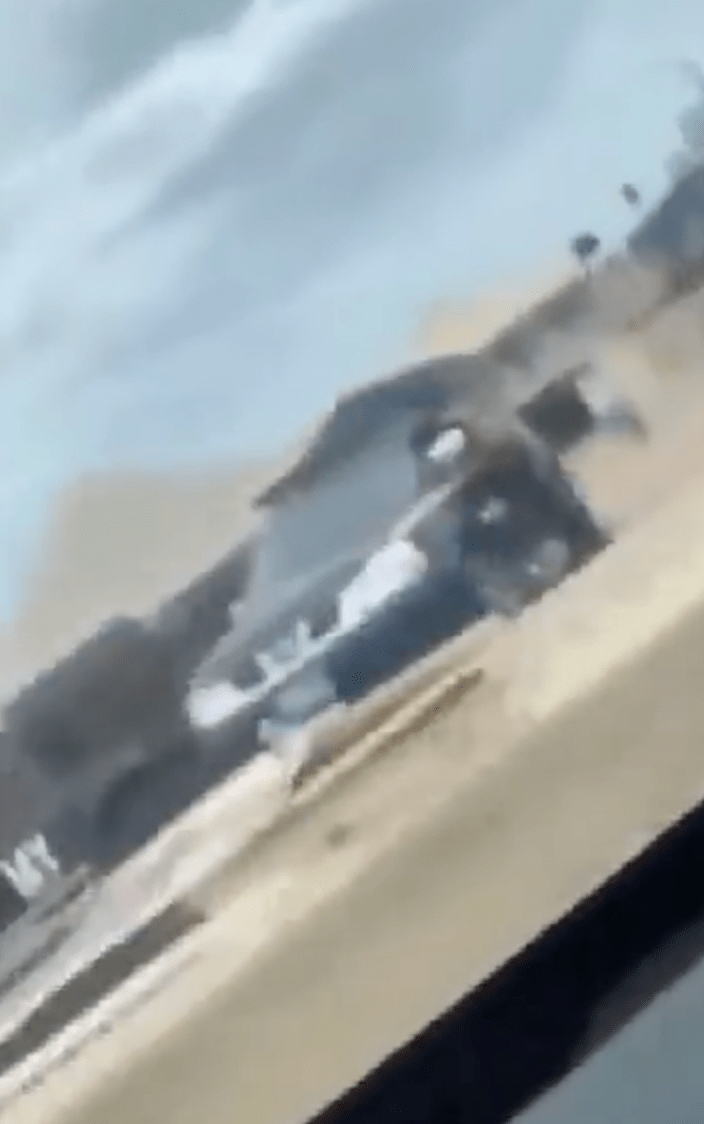 We have sighted a video of some heavily armed military personnel on the streets.

This comes after a massive protest is set to take place today across the country over recent happens in Nigeria.

The video was shared by a social media user on Twitter who used the opportunity to advice his fellow Nigerians to be careful as they hit the streets.

The protests is being organized to ‘force’ the Federal Government of Nigeria to attend to the needs of the citizens.

The date is also a day set aside as the Democracy Day in Nigeria and it commemorates the day the military handed over power to an elected civilian government in 1999, marking the beginning of the longest continuous civilian rule since Nigeria’s independence from colonial rule in 1960.

It is a tradition that has been held annually, beginning in the year 2000. June 12 was formerly known as Abiola Day, celebrated in Lagos, Nigeria, and some southwestern states of Nigeria.

It is also to commemorate the restoration of democracy in the Federal Republic of Nigeria. May 29 was initially the official democracy day in Nigeria, marking when the newly elected Olusegun Obasanjo took office as the President of Nigeria in 1999, ending multiple decades of military rule that began in 1966 and had been interrupted only by a brief period of democracy from 1979 to 1983.

On June 6, 2018, eight days after May 29, 2018, had been celebrated as Democracy Day, the President Buhari-led Federal Government of Nigeria declared June 12 to be the new Democracy Day (Wikipedia).