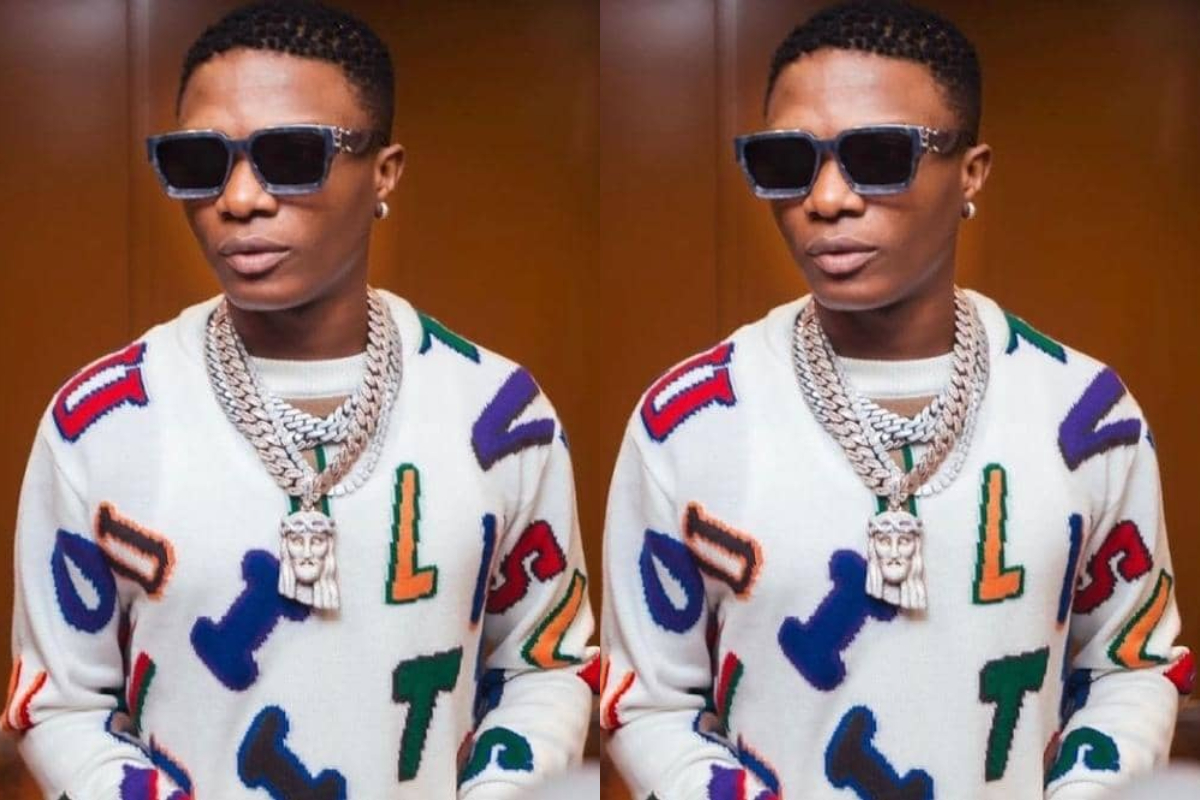 A video of singer Wizkid

talking about how bad his Made In Lagos album would be before its release has hit the net bragging that the world would know when the album comes out.

Wizkid in the video confidently said that his next album which is the Made In Lagos album is going to be the baddest of them all and then the world would know that he’s good and great at what he does asking that we wait patiently for it.

Indeed the album has been the baddest of all his songs and it’s making the numbers and taking over the airwaves across the globe and just as Wizkid said, the world has gotten to know that he is indeed good and great at what he does.

READ ALSO: I Have Never Wanted Something Bad Enough In Life And Not Gotten It – Sophia Momodu Claims

Some people thought Wizkid was just bragging and trying to shade his other colleagues by saying that but now that the album is out and the songs are making waves, we have all realized that he wasn’t bragging but only confident with the work he did on the album.

Wizkid‘s confidence level back then before the release of his album was so high that some people started to doubt him but now that we all have seen that he actually knew what he was bringing out and was super confident that it would do great which is happening now.