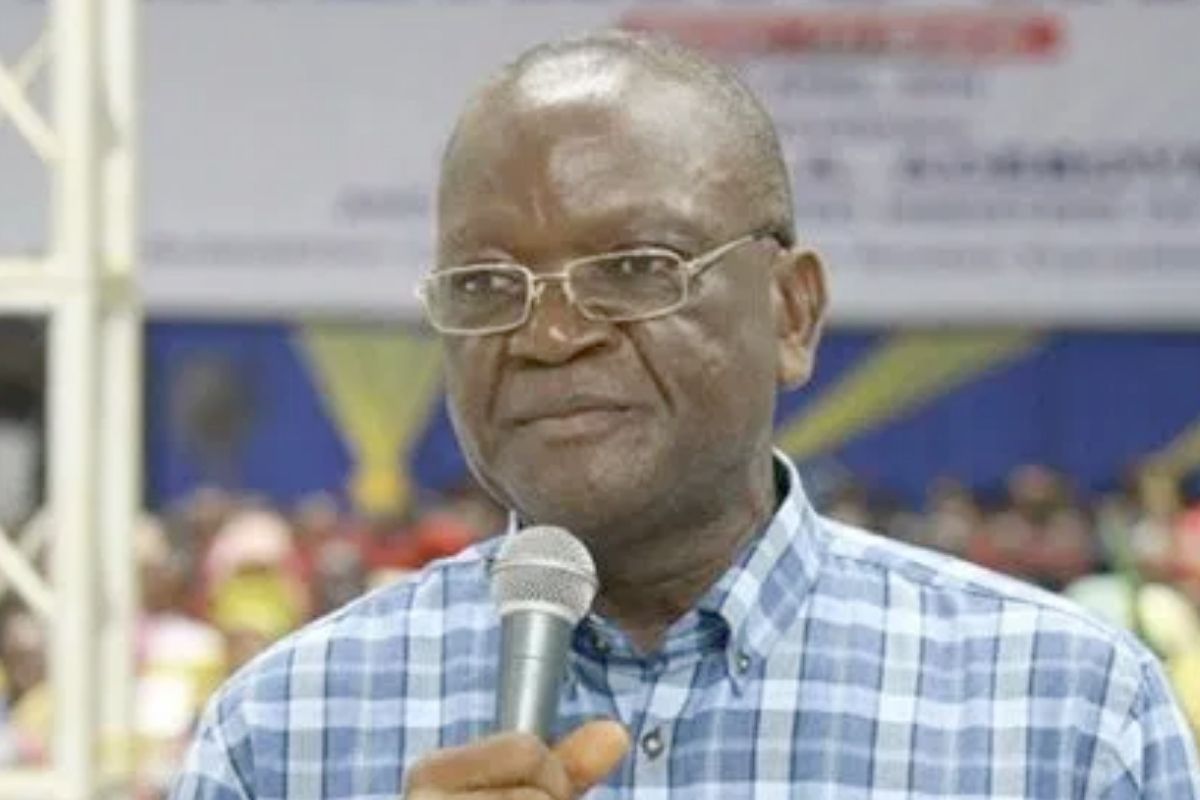 Benue Governor Samuel Ortom has mentioned that his administration won’t reverse the anti-grazing law despite the violent attacks against residents on the state he governs.

Ortom stated during a press conference that the recent attacks have prompted him to begin the process of recruiting responsible people aged 50 and under into the Volunteer Guards.

The Governor added that the Volunteer Guards’ duty is to support conventional security agencies in the defense of their communities.

“A few weeks ago, Benue stakeholders met and gave this administration the mandate to activate and implement the Community Volunteer Guards Law enacted in 2000.

“We have already commenced the process of recruiting responsible people of 50 years and below into the Volunteer Guards.

“Their duty is to support the conventional security agencies in defending their communities. We have cried enough. We will cry no more. Now is time for action.

“Let me remind those who think that sustained attacks on the Benue people will force us to repeal the Open Grazing Prohibition and Ranches Establishment Law that they are making a mistake.

“This law has come to stay and no amount of intimidation can make us repeal it. Instead, we will soon amend the law in order to increase the penalties against offenders.”

Meanwhile, in recent developments, Benue Governor Samuel Ortom promised to tackle the persistent attacks by Fulani herdsmen in the state he governs.

Ortom said it is time to stop whining and act against herdsmen.

On Saturday, at the state government house, the Governor spoke during the media conference.

He emphasized that his administration would take steps to protect the state’s people against murderous herdsmen.