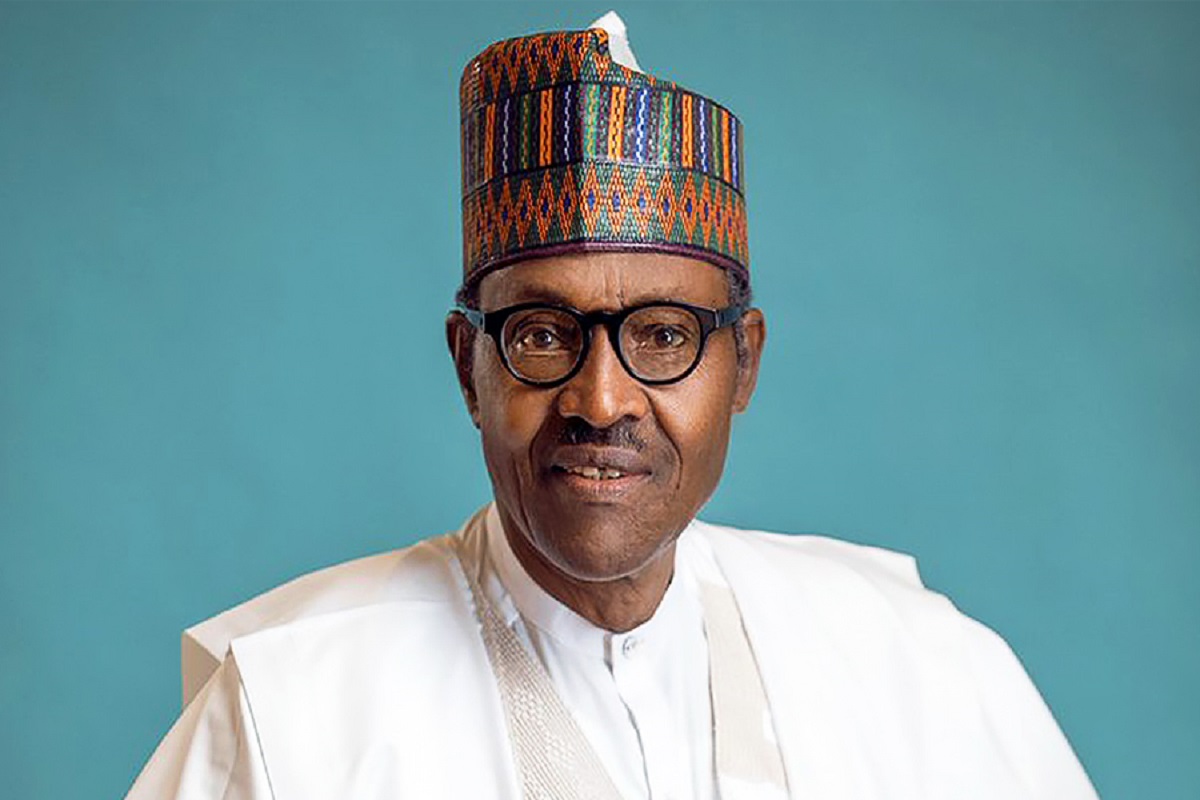 A Nigerian lady from the north has lamented over the state of the country as she talks about how sad it is that they rule over the country but still suffer.

According to the lady, the northerners in Nigeria aren’t educated and they are backwards in every standard but then the president and leaders who are from the north aren’t doing anything to improve their standard of living.

The lady seems tired of all that is going on in the country hence took to social media to rant spitting out the fact that if the people that back Buhari and the northerners who rule over the country decide to leave, their lives would be misserable.

Also in Newzandar News: Ugezu J. Ugezu Confused About How To Refer To Bobrisky As He Reacts To His Bikini Photos

Adding that they only have food but sees over the oil money in the country among other things yet those in the north are suffering and some people can’t even afford a 3 square meal despite their hard work and dedication.

The lady wasn’t afraid to state for fact that their leaders are doing them more harm than good since they have refused to build the country and develop the north for those from the north to get educated and meet the standard in life.

But then it’s unfortunate that the northerners have ruled over Nigeria for a while now yet there’s no development there and the people of the north are hardly educated while others suffer to feed themselves and their families.