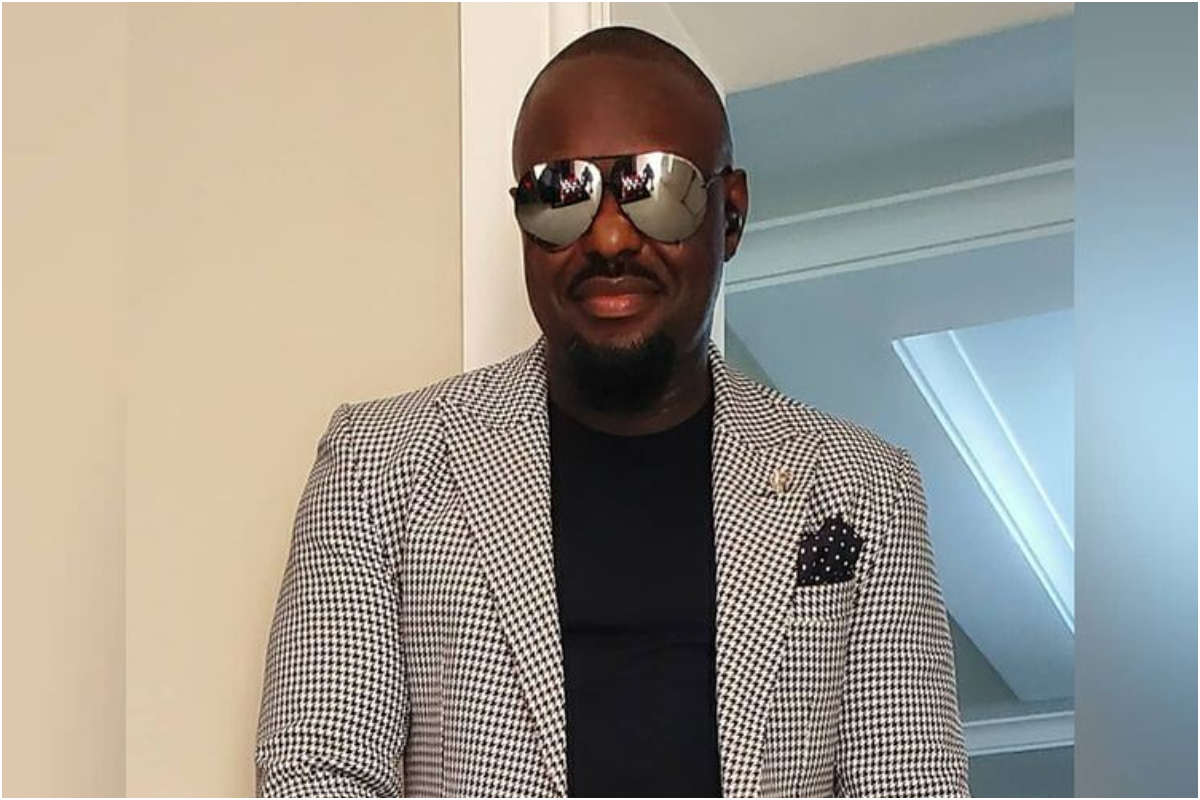 Popular Nollywood actor and entrepreneur Jim Iyke has revealed the reason why he married a woman who is reserved.

It would be recalled that actor Jim Iyke and actress Rita Dominic were in a relationship until they broke up a few months into the relationship. According to Jim Iyke, they broke up because their relationship suffered so many differences. However, he revealed that they are still friends even though they hardly communicate.

Also in Newzandar News: “They Are So Unfine” – Mixed Reactions As BBNaija ‘Rumored’ Housemates Unveiled

In a recent interview with “Sunday Punch,” Jim Iyke disclosed why he married a woman who is more reserved and does not want to be seen in the public eye.

“My partner is a very quiet, conservative, and highly intelligent person. She does not have any say in the limelight. At some point, I understood it. It is simple arithmetic— one is out there and the focus is on one. (The best thing is to) find somebody there is no focus on but meets one’s intellectual, physical and spiritual values”, he said.