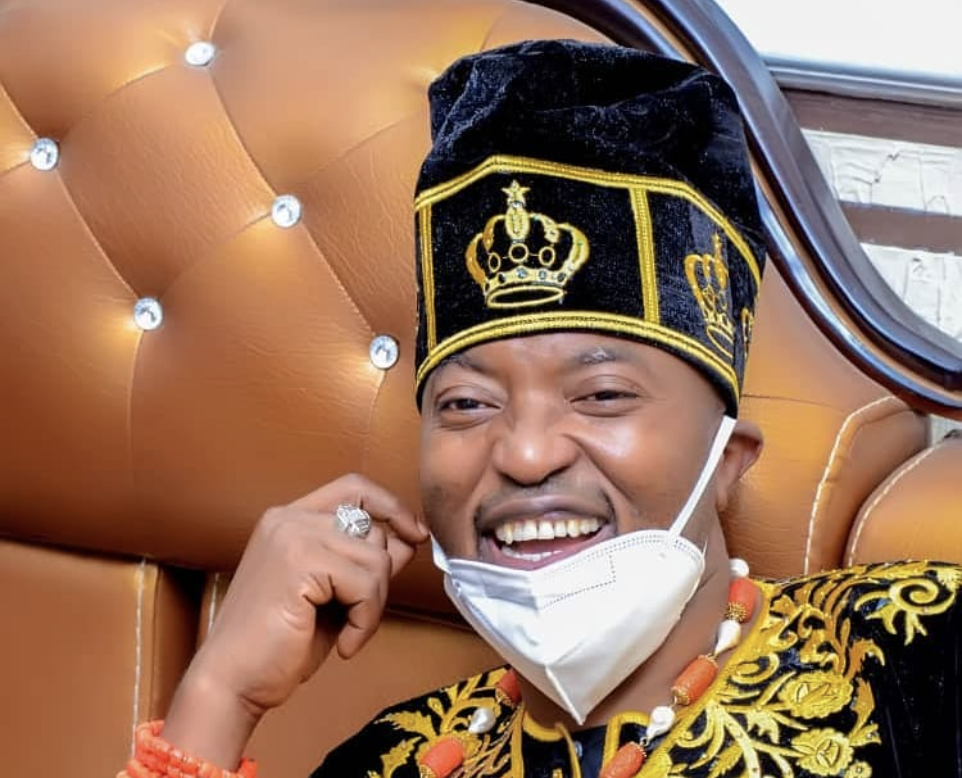 Oluwo of Iwo, Ọba AbdulRasheed Adewale Akanbi, has disclosed the reason Yoruba Monarchs have decided to stay mute over the unlawful night-time raid of the house of activist, Sunday Igboho, by operatives of the Department of State Services.

According to Oluwo, Igboho faced the wrath of some monarchs when he stepped on their toes and decided not to apologize over some statements he made in the public about the monarchs. Oluwo made the submission in an interview with BBC Yoruba.

In his words: “He had abused some respected traditional rulers who could easily defend him against external attacks. They forgot that the king superintends over everything and government has a duty to secure its citizens.

“The government cannot fold its hands again and allow a repeat of what happened during #EndSARS. We must be diplomatic with our demands. We cannot get our demand by fighting the government. Instead, we can negotiate and dialogue with the government,”

Meanwhile, the Oluwo of Iwoland, Oba Abdulrosheed Adewale Akanbi, appealed to the Federal Government to increase the salaries of security operatives in order to motivate them to work harder.

The press secretary of the Oluwo, Alli Ibraheem, issued a statement to the Buhari administration where he posited that the security personnel ought to have better remunerations and benefits accrued to their jobs.

He said: “When there’s a security threat to an environment or community, we call on security men with a single life like us to stand in and calm palpable tension. “When robbers rob, the security men will mobilize to protect lives and resources. Many officers have been victims. They do delicate assignments and deserve to be encouraged with full security job. They’re everywhere to checkmate crimes and criminals.

“The federal government of Nigeria should legislate on increment of monthly pays of security officers. Such will not only strengthen efficiency, but also discourage bribery and corruption in the security organs of Nigeria.

“Security jobs are envy of many in some developed countries. Officers use the best cars and own the best houses. Motivating pay is a factor. It boosts their moral, discourages bribery and improve efficiency.”