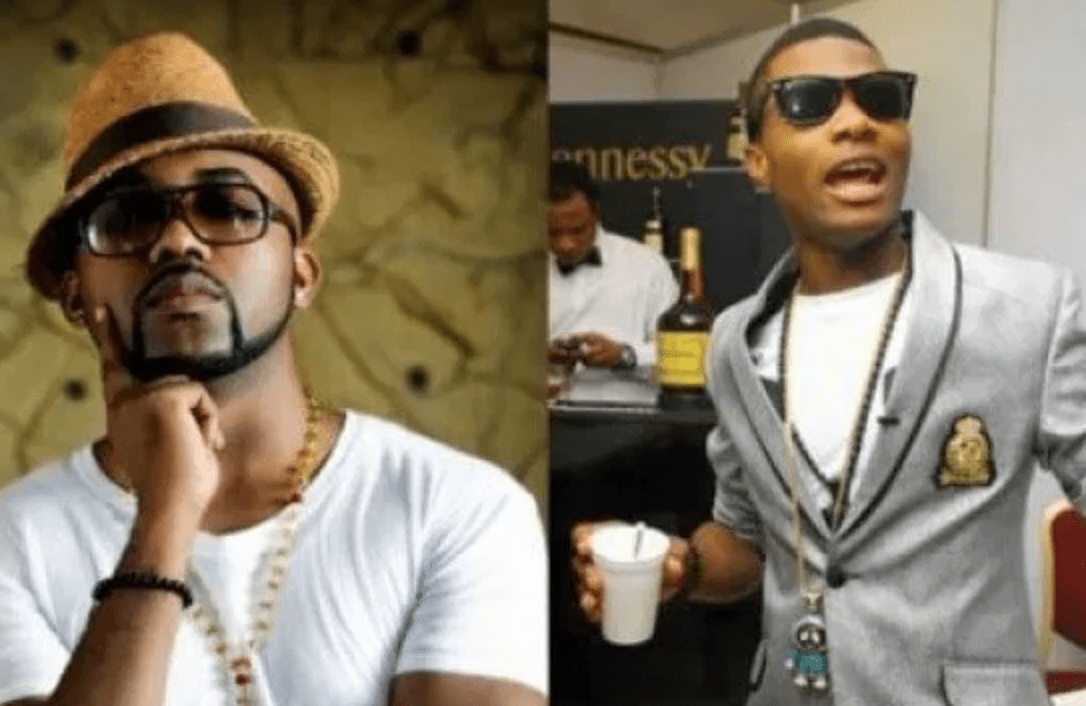 Nigerian musician and music executive, Olubankole Wellington who is known Banky W has shared an insight into how Wizkid started his illustrious career.

Speaking about how Wizkid started his career, Banky W stated that Wizkid was having difficulties paying for studio time during the start of his career.

Listen to what he said in the video below;

Banky W was in the news days ago as he shared how he met his wife Adesua Etomi and how he ended his first relationship.

Banky W disclosed during an event how God spoke to him after he decided to have his first relationship after enjoying his youth. He shared some instances about how he planned his life from age 20-30. He disclosed that he wouldn’t have married his wife Adesua Etomi if he hadn’t obeyed the voice of God to end his first relationship.

“I said to myself by the time I’m 30, I’m going to marry. So I was going to use my 20’s to live like a vagabond, to do anyhow and then when I was about 28 and 29, I would find the person I want to settle down with and at 30 I will marry and I will use two years to enjoy with my wife and then have kids but God had another plan.

When I realized I was 32 and I was still living crazy, really reckless and so I started to think about the plan I had before, I said to myself, Now, I’m 32 it’s time to fixed up. So at the time, I found somebody that I really got along with very well, and I said to myself, this is the person I’m going to marry. For the first time, I actually took this person to my family and parent, as the person I’m dating, and so on and so forth.

But for a few months, I just didn’t really have peace and over the course of a few months, I had three dreams specifically about this situation and God told me in no clear terms, that if I went ahead with my plan, that not only would it bring disaster on myself even the on the person that I was dragging with me, it was not going to work out for us and after I had a third dream.”