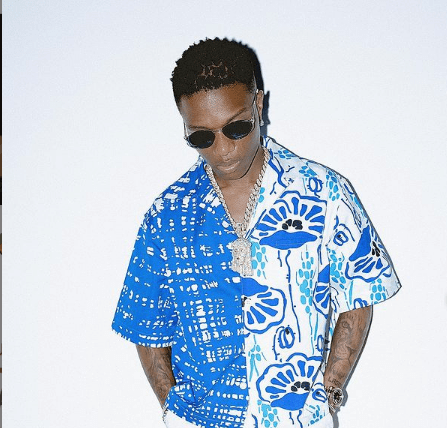 Wizkid, a talented Nigerian musician, undoubtedly has one of the largest fan bases in the country, and his reputation looks to be spreading rapidly in other parts of the world.

This is no longer a big deal that Essence, one of the tracks on the singer’s Made in Lagos album, has been well welcomed in many areas of the country and worldwide.

Footage of Americans shouting uncontrollably and dancing to the singer’s tune featuring Tems, as well as one of his older songs, Ojuelegba, recently went popular on social media.

The Americans seemed to grasp the lyrics line for line and didn’t skip a beat. The video footage wowed a large number of the singer’s fans.

Just after footage went viral on social media, a majority of the singer’s Nigerian supporters responded in a variety of different ways.

Some thought it was a good omen that Wizkid would win a second Grammy. See some comments below:

“This song is probably written by witch and wizard !!!! ‍♂️”

“Music travel no visa.” Nice one.