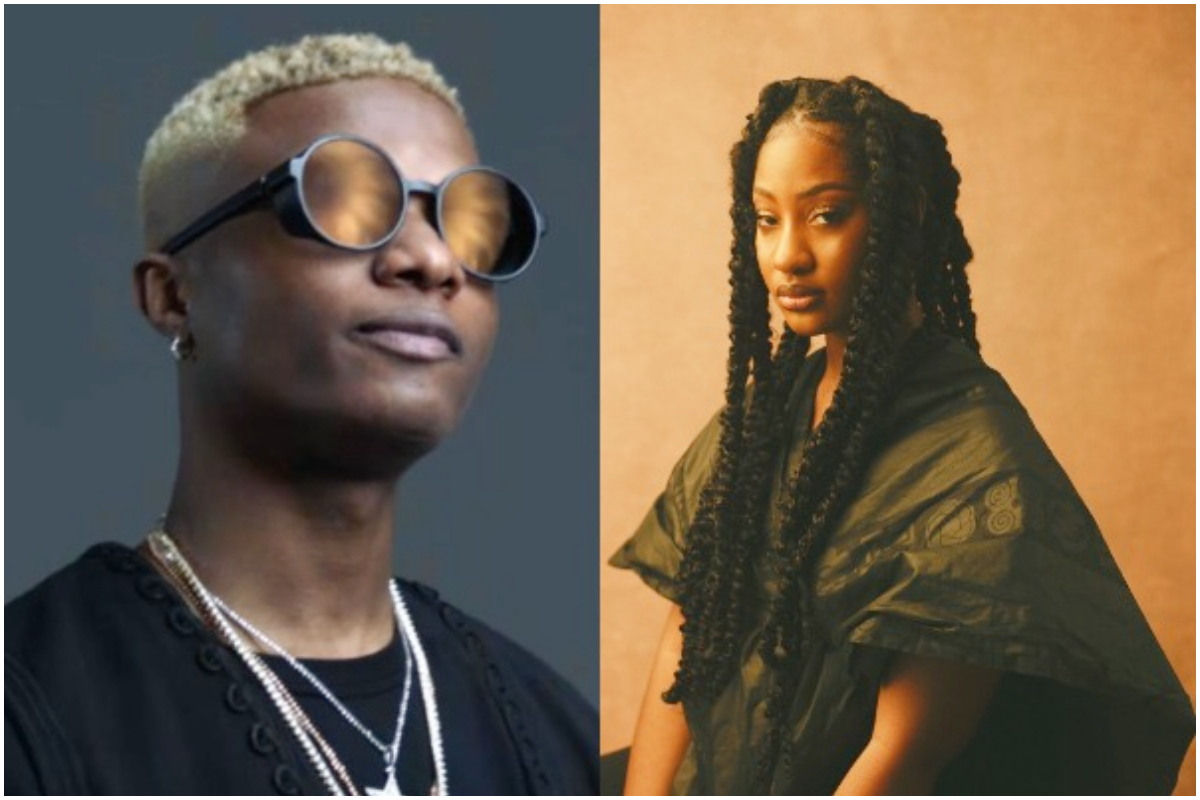 One of the popular tracks of Nigerian artist and Grammy award-winning artist Wizkid featuring Tems “Essence” is now in the top fifty South Korean Spotify ranks.

‘Essence’ is the first song of the ‘Made In Lagos’ album to have visuals. The video was first shared on Youtube on Friday, 9th April 2021, and attracted over 1 million views few hours after if was shared.

It has received global appreciation and great listenership due to the uniqueness of the rhythm, vibe and flows by Wizkid and the sensational singer, Tems. Her inclusion helped project the song to the top and has earned her another feature with afrobeat genius on a new song.

Wizkid’s Essence has been recognised again as it has crossed the borders of Africa to South Korea. According to a page on Twitter identified as “Africa Facts Zone”, Wizkid’s Essence which features Tems is number 22 on the South Korea Spotify Viral 50.

Also in Newzandar News: A Popular Cross Dresser Left An Event Because Of My Presence -Denrele

This song keeps getting bigger and bigger day by day. Class is permanent for sure.

One American upcoming artist say she no know who be #Wizkid #Davido & #Burnaboy .. Trust Nigerians ,them don drag her generation