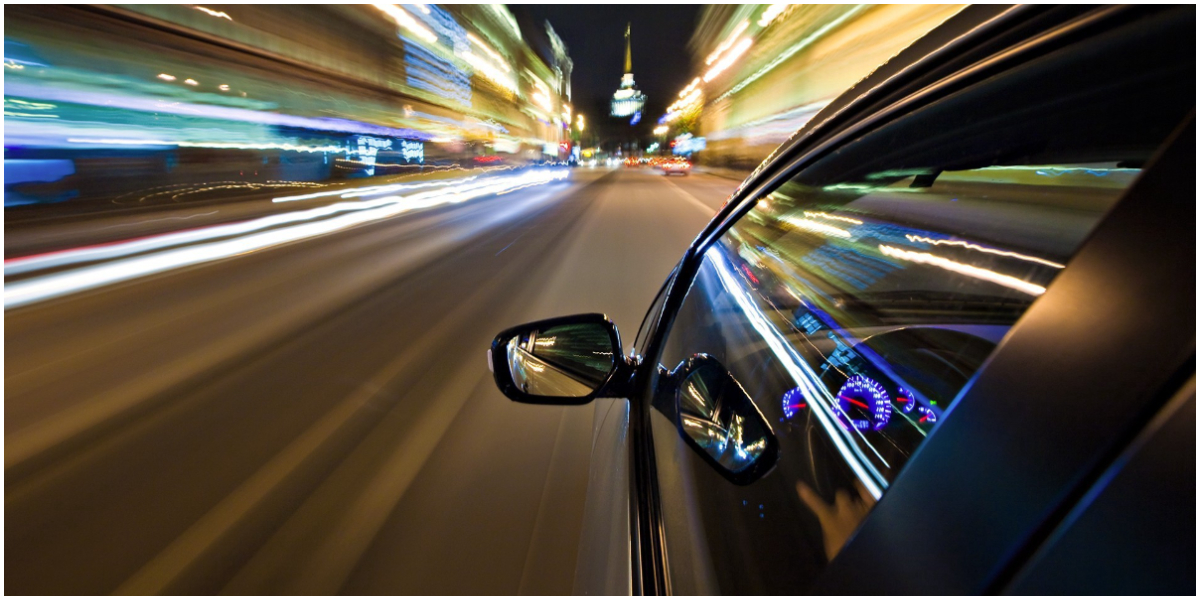 A woman called Ekod Koko Dan has been accused of abandoning the family of a 10-year-old girl she knocked to death while driving against traffic in Life Camp area of the state.

Instablog9ja reports that Koko was speedily driving against traffic when she hit and killed Biola Vanessa on Thursday, June 10, 2021.

According to a source, “Vanessa was crossing the road when she was hit by the bank manager. There was traffic at the junction and she was trying to avoid it by driving against it. She was also on full speed and wasn’t concentrating because she was on call when it happened. The little girl died instantly.

And although Koko went with the family to the hospital, and dropped her contact details with them, she hasn’t reached out to the family ever since she left the hospital. Not even a phone call. The child’s mother went to report the matter to the police but nothing has been done. The driver hasn’t showed up since that day.”

In other news, a report filed by Instablog9ja, a 13-year-old boy has been arrested for killing two bandits in the forest.

It was gathered that Abdulkarim Mati was an errand boy for bandit chief Ardo Nashaware, who lives in Birnin Magaji forest in Zamfara State.

According to the command’s spokesperson, Gambo Isah, the minor fled the forest where he allegedly killed the bandits and officers arrested him at his hideout.

The report futher said Mati claimed that bandits kidnapped him from his parents under the pretense of assisting in the rearing of cows for his masters, according to Isah. Instead, he was trained on how to use AK-47 weapons and serve as a guard for abducted victims.