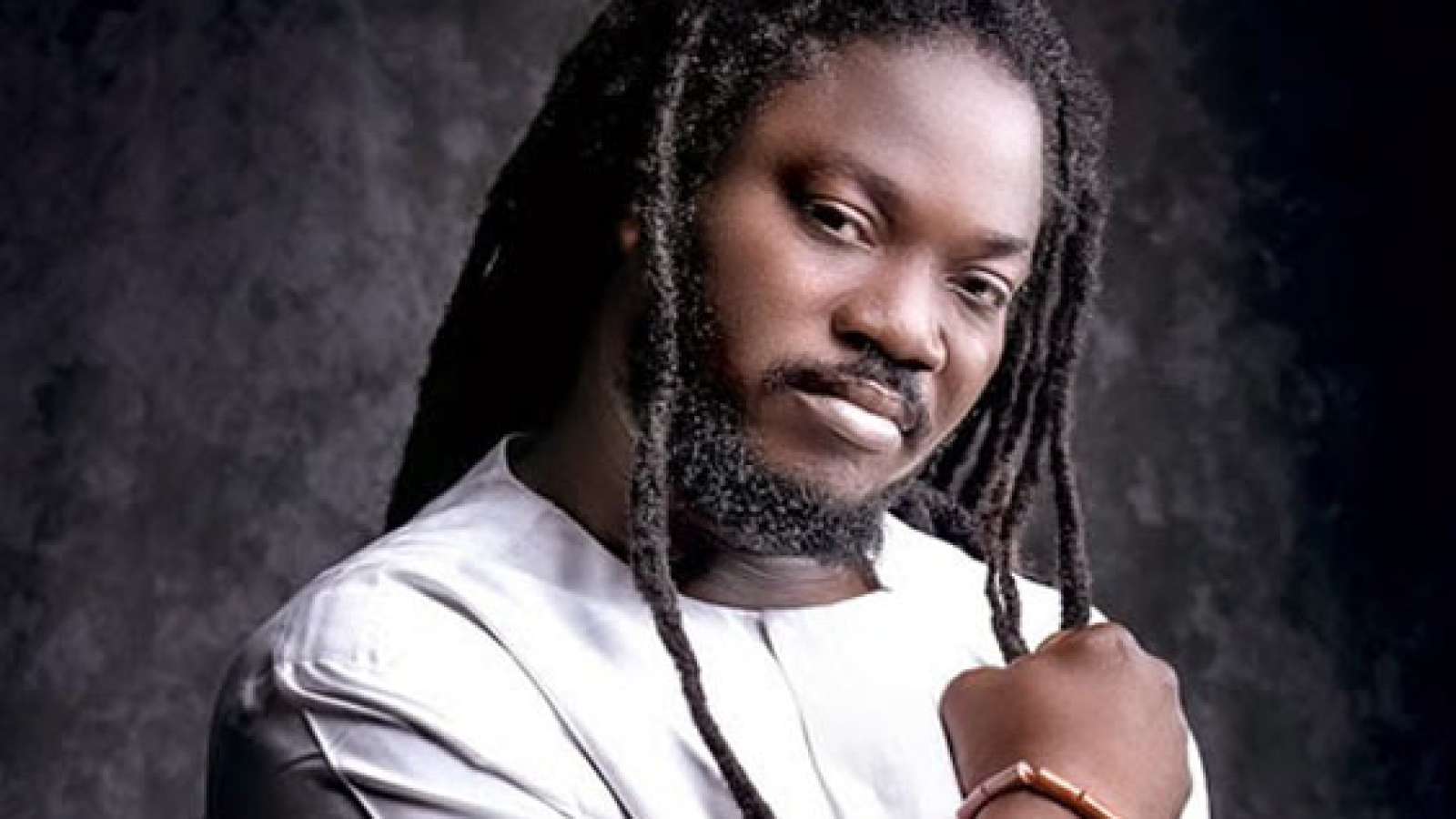 Veteran Nigerian musician, Daddy Showkey has reacted to the unfortunate demise of Obama DMW, a friend and member of Davido’s DMW crew.

It was confirmed that Obama DMW kicked the bucket in the early hours of Wednesday morning, June 30, and according to one of his friends and also a crew member of Davido Music Worldwide, Peruzzi, Obama died of heart failure.

He reportedly drove himself to the nearest hospital in Lagos where he allegedly complained of not being able to breathe that he could not breathe and a few hours later, he passed on.

Reacting to this heartbreaking incident, Daddy Showkey has advised his fans to visit the hospital and undergo a medical check up as he pointed to the fact that a lot of young men and women are causing harm to themselves by smoking and drinking but they don’t know.

Message to you wey get ear to hear, workout you no go do , oh my God

Reacting to his video,

Nobody say make u no drink or smoke but everything in moderation is ?. You can indulge in those things everyday and not have health issues down the road

Right message at the right time for me because I feel this is when most youth will yield to it, and that doesn’t mean he’s not touched by what’s happened. Let’s learn to put emotion aside some times and do the right thing. May the soul of the dead rest in peace ?