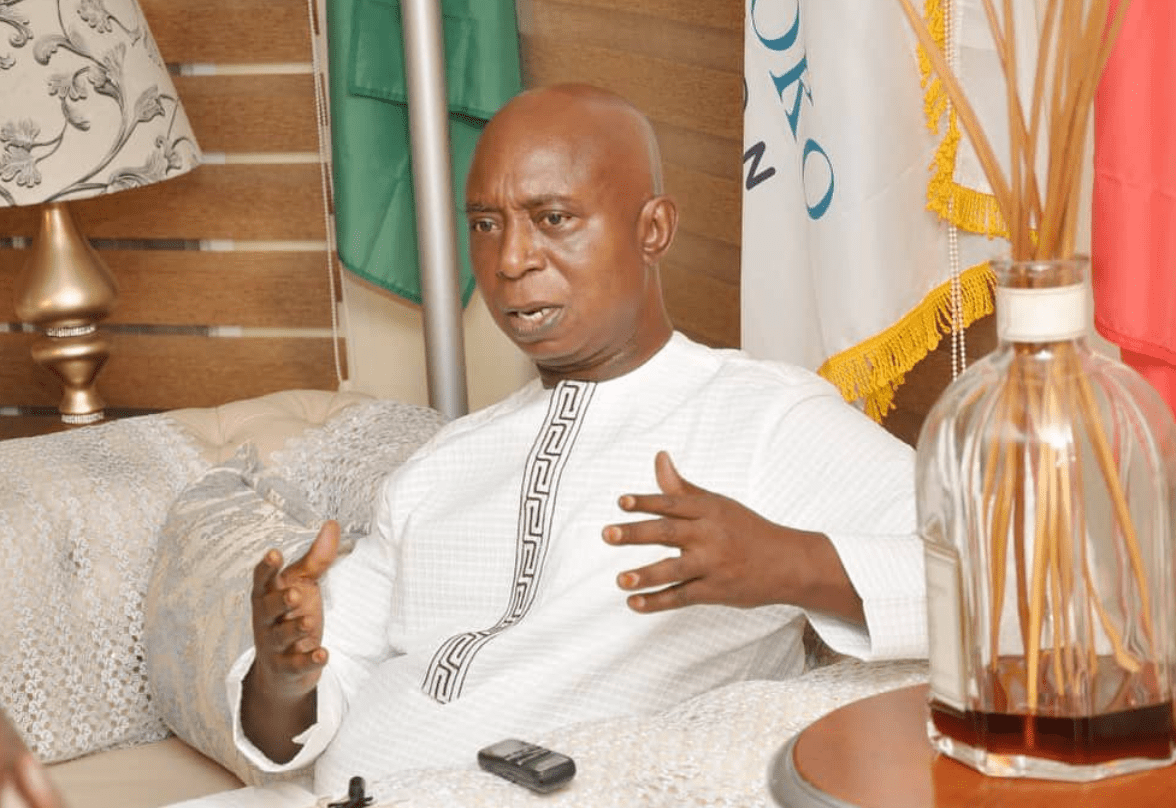 Justice Ahmed Ramat Mohammed of the federal high court, Abuja has declined the petition by billionaire businessman and politician, Ned Nwoko for N2 billion compensation for his 3 days detention by the Economic and Financial Crimes Commission (EFCC).

You could recall Ned Nwoko was detained for three days by the EFCC between July 11 and 13, 2016 that raised some heated doubts over the credibility of the businessman and politician.

Justice Mohammed established that Ned Nwoko does not deserve the compensation because based on the evidence before the court, he was not unlawfully detained by the EFCC. He also held that the EFCC acted outside its powers by inviting and detaining Nwoko in relation to an issue he had earlier been cleared of

Justice Mohammed said: “The functions and mandate of the first respondent (EFCC) are clearly spelled out in sections six and seven of the EFCC Act.

“The said Act did not in any way donates to the first respondent the power to investigate the judgment of any court of law, not to talk of a competent court of law, such as the High Court and the Court of Appeal.

“Such powers are vested in the court established by the Constitution and donated to them by Section 6(6) of the 1999 Constitution.

“It is consequently the finding of this court that the first respondent has no vires to investigate the judgment in suit number: FHC/ABJ/CS/130/2013 between Linas International Limited and 238 others versus the Federal Government and three others, and indeed, any matter connected thereto.”