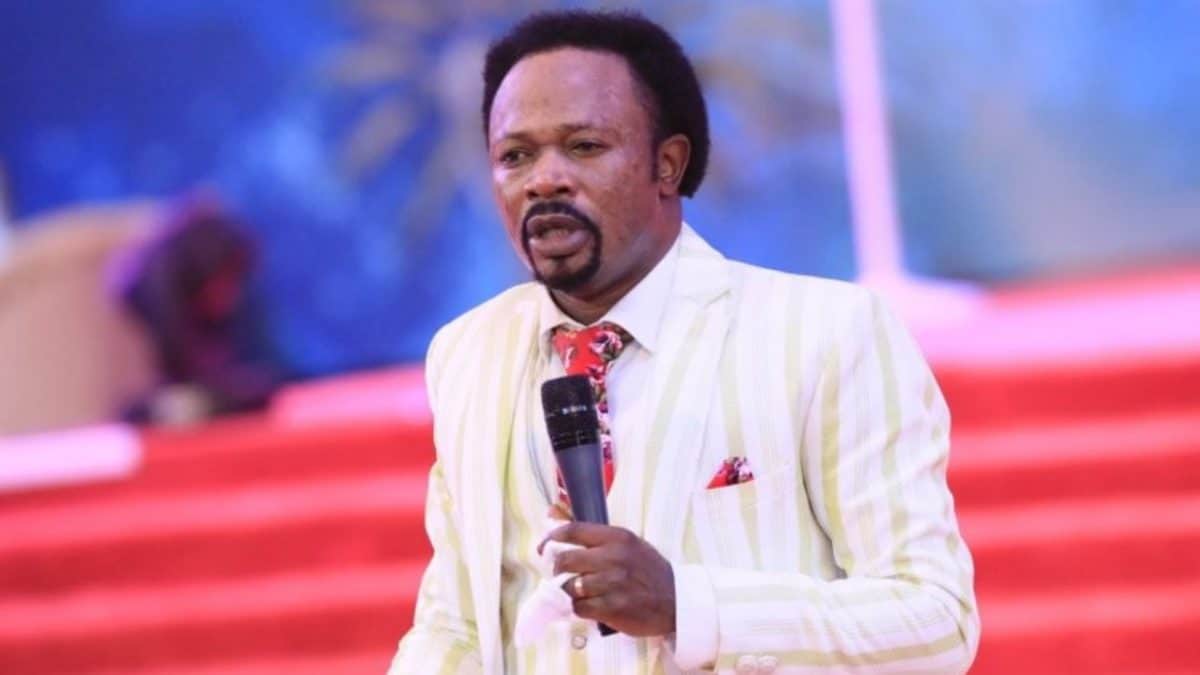 Joshua Iginla, an Abuja-based minister, has denounced the “high level of evil” in Nigeria’s body of Christ.

During a recent sermon at his church, the clergyman remarked that while a person can walk inside a mosque and pray without fear, they will be terrified of getting poisoned if they linger among pastors.

Pastors who preach holiness, according to him, are vampires. He stated that people who are most likely to skip paradise are not church members, but rather pastors and church leaders.

”The enemy of a policeman is a policeman. The enemy of a pastor is a pastor. When Jesus said a man’s enemy comes from his own household, sometimes we don’t understand the meaning of that scripture. Sometimes we are looking for devils and demons and we think they are in hell but they are sometimes sitting close to us or around us and we do not know.

The greatest people who will miss heaven might not even be members, it might be pastors. The ones who climb the altar, who minister from the altar, the leaders in the church because I have seen the reason why it is so difficult to win more souls in this endtime. It is because the altar has been polluted. The altar has been broken. The utterances are lectures. The words are hypocracy. The hearts are far. The souls are tied to wickedness. The spirit of the lord has left the church. Echabod has actually taken place.

That is why sometimes, the lord is in a hurry to take the few righteous ones You call it death but God is just trying to take the few ones that are righteous before they become corrupt. I am not afraid if God calls me home now. The reason is because I have seen.

The highest amount of churches in the world is in Nigeria God indeed loves this country. Without apology, there is wickedness in the body of Christ in Nigeria. The ones who preach holiness are vampires. The ones you think are righteous, they have so much schemed it you will never see blood in their mouth. Their hands are so pure. They can make an angel look like a devil and they with the black garment look like angels.

It is in the body of Christ that one pastor wants to be better than the other and will do anything to kill the other. It is in the body of Christ we have people whose hearts have been so polluted that the flocks are no longer fed with the word of God, they feed them with the spirit of maliciousness, domination, partition. We have become separatists in the body. You can walk to the mosque and pray and not feel afraid but you can stay around pastors and be afraid to be poisoned.

Sometimes I wonder the heaven we go to. Wickedness is so high that some people will hate a prophet in his lifetime and even after God has called him home, they will hate him and then you will hear them talk about eternal life, salvations, they make altar calls and invite souls to Christ and even cry on the altar and yet they cannot forgive a man whom God has called like them”