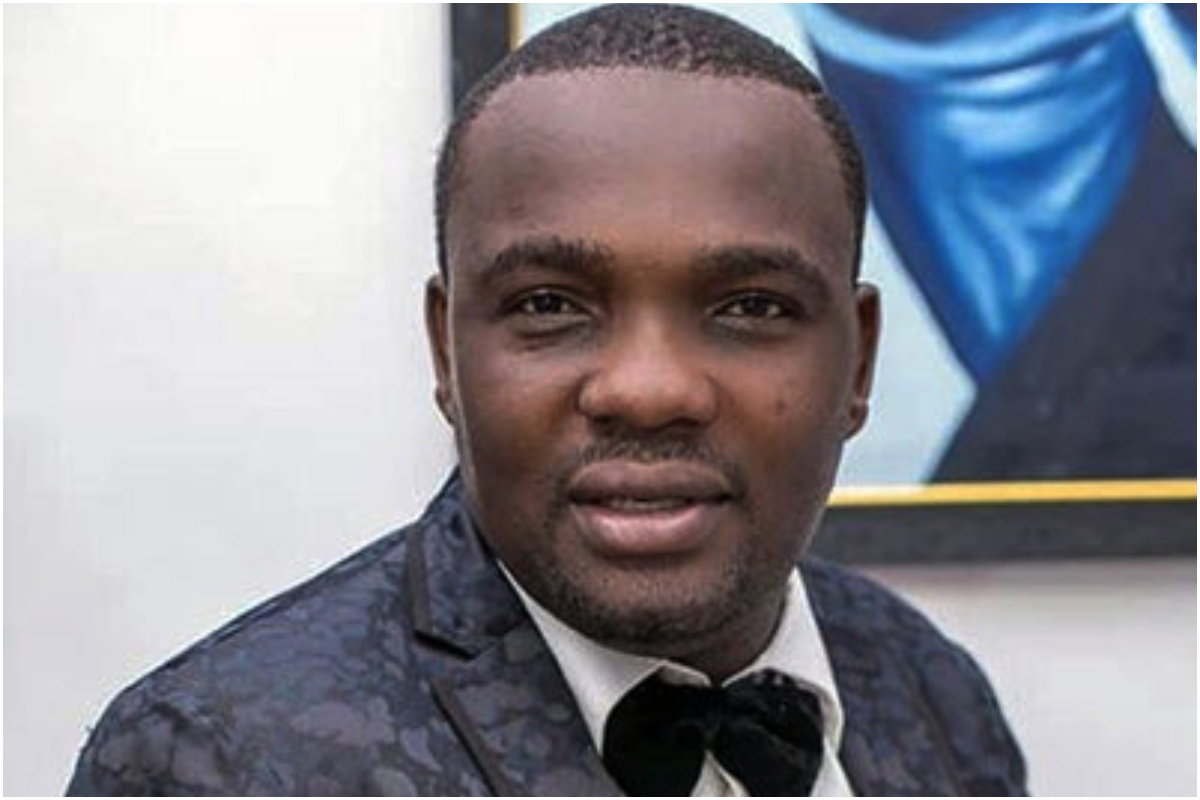 Popular Nigeria Yoruba actor Yomi Fabiyi has taken to his Instagram page to defend his controversial movie that has caused chaos on social media.

Yomi Fabiyi’s movie titled “Oko Iyabo” has caused a commotion on social media after many realized the movie was linked to the Baba Ijesha rape saga. In the movie, Yomi made it look like the minor in the rape saga was having an affair with the actor who has been arrested for raping a minor. Yomi has responded to his critics and has slammed some of his colleagues.

Also in Newzandar News: Some Men Last 2 Minutes In Bed Because Their Women Are Too Sweet – Sex Coach

According to Yomi, his movie “Oko Iyabo” has not been banned but rather the marketer decided to private it in order to restore calm before placing it on Youtube. Yomi defended his movie stating that “no one can abort an already born baby”. An indication that his movie cannot be banned.

I hand you all to your consciences and God.

No amount of all these can pull me down.

AND NOBODY BANNED MY MOVIE. We private it deliberately just to give room for calm. At some point OKO IYABO MOVIE will be released on DVD, YouTube and others. You can’t abort an already born baby.

Censor’s board will rate OKO IYABO when I apply and everybody will enjoy the movie soon because it is about two young actors, Yomi & Iyabo fighting on a case from different angles and personalities.

The movie has enough messages. MY FULL V RESPONSE TOMORROW

Thank you all for your continued support and genuine concerns.

Also in Newzandar News: RMD’s Young Looks Is Not Ordinary, I Will Expose Him – Lasisi Claims