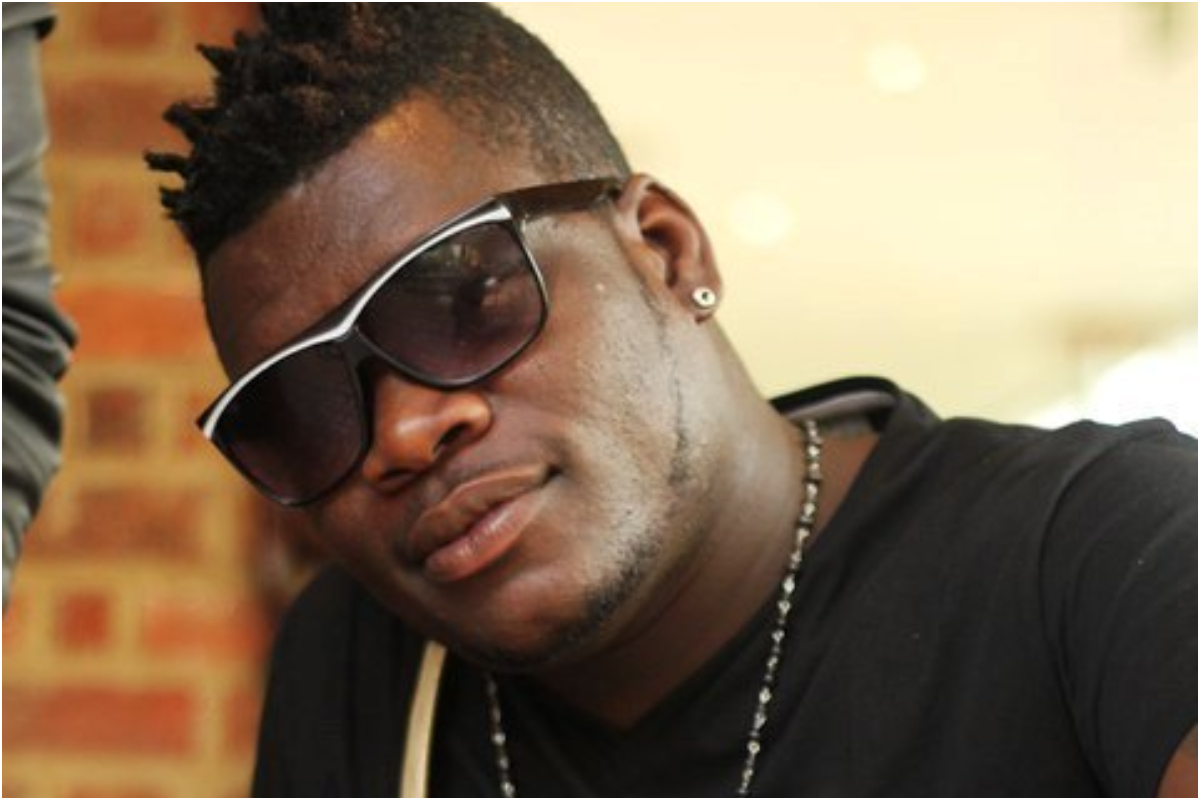 The father of highlife artiste Castro has expressed his anger at the organizers of his son’s tribute concert for not sorting his permission or the family before arranging the concert.

According to him, he was not informed about the arrangements, and there the organizers of the Vodafone Ghana Music Awards should have avoided the concert. He added that the organizers have disrespected him as the father of the missing artist.

“They did not consult me before they went ahead with a tribute performance for my son. What I expected was that they come to see me and let me know that this is what they want to do but that didn’t happen. I take it that these persons were not brought up well,” he said.

To him, his son has not been declared dead, and until he is declared no one has the right to organize a tribute show in his memory.

“I saw a flyer pointing to the effect that there was a tribute event in memory of my son but I moved in to prevent that. I’ve seen that they have changed the flyer to Obofour Show. I won’t allow such things,” he said in an interview.

Also in Newzandar News: Castro Is Stup!d If He Is Alive But Hiding – Music Producer Kwesi Ernest Spits Venom

On 6 July 2014, Castro and Miss Janet Bandu were reported to have drowned following a jet ski accident in Ada Estuary while on holiday with the Gyan brothers.