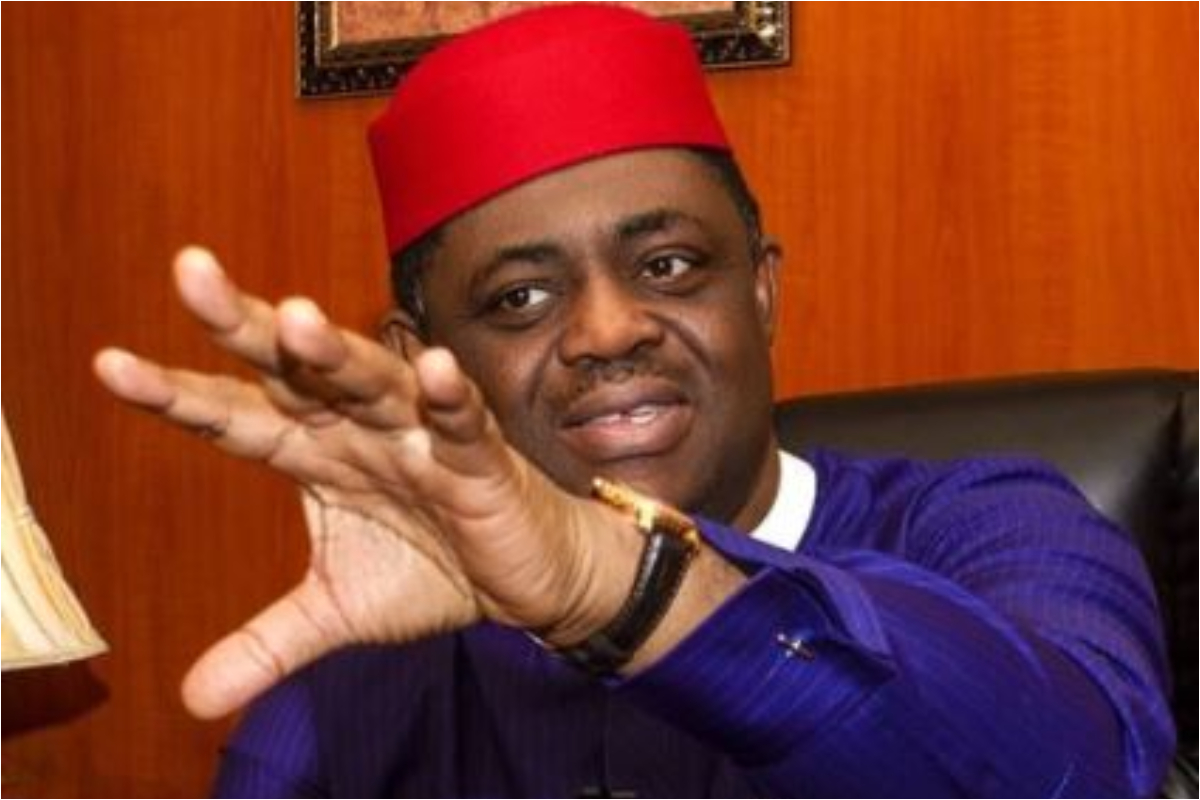 Former minister of aviation, Femi Fani Kayode has cried out over the way Zamfara State is being treated by the Federal government.

According to Femi Fani Kayode, Zamfara has turned into a state of slaughter and mischief at the hands of the bandits who have taken over the affairs of the state. He accused the federal government for turning its back on the people of the state as he explained that the government would have swiftly responded if it were to be a Middle Belt or Southern state.

He wrote: A few days ago 90 innocent people were slaughtered in Zamfara by foreign Fulani terrorists. The victims were Hausa.This had nothing to do with banditry.

They also killed 12 people in Sokoto and they are blocking the highways for night operations in Zamfara. My heart goes out to the people, Government and Governor of Zamfara state.

I call on the FG to help them fight against this great evil and these bloodthirsty killers and terrorists.

If the things that are happening in Zamfara today were happening in any Middle Belt or Southern state the entire country would have expressed outrage.
Is it because Zamfara is in the core North that no-one seems to care?

Hundreds are being killed on a daily basis and despite the noble and gallant efforts of Governor Bello Matawalle it appears there are some highly placed 5th columnists and collaborators within the FG that are helping the terrorists.

This is shameful. Zamfara has been treated unfairly by the FG and media and she deserves all the help she can get.