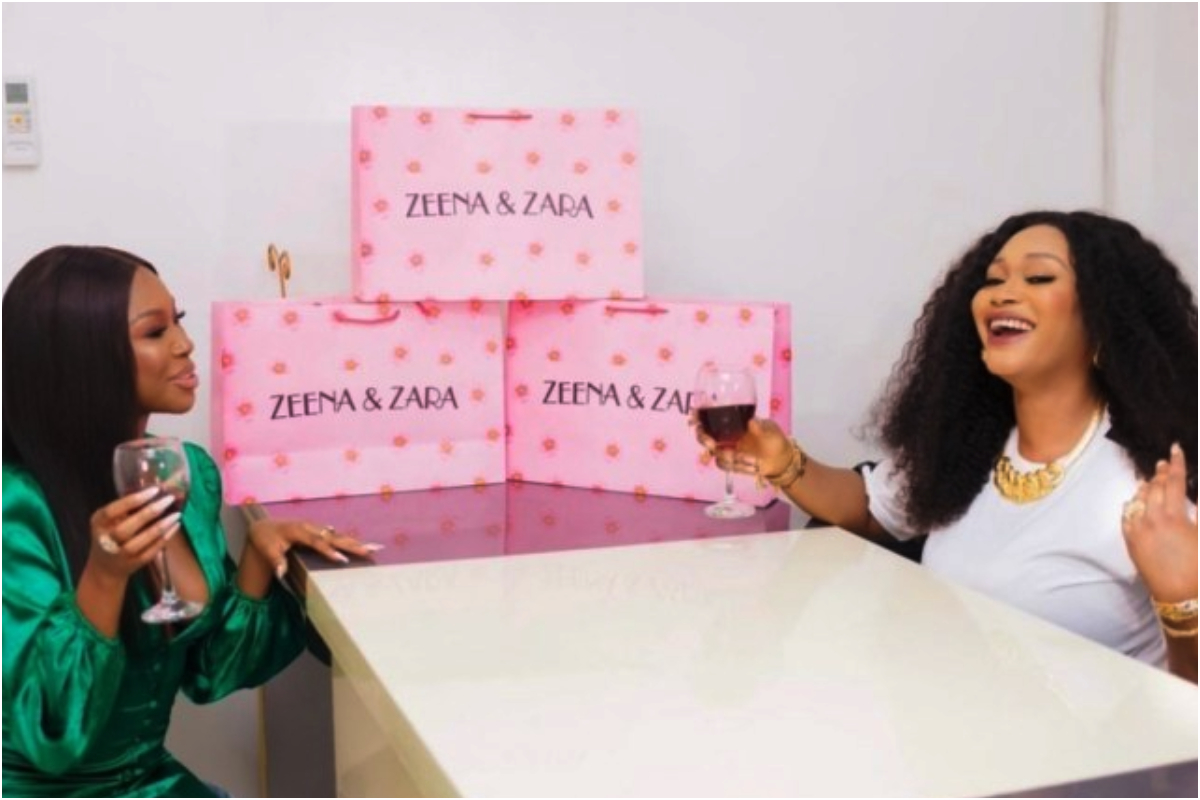 A clothing brand known as Zeena & Zara has called out former Big Brother Naija housemate Vee for disassociating herself from their brand without paying off the refund.

Earlier on, Vee took to her Twitter page to publicly pull out from a brand she used to be an ambassador to. According to Vee, the CEO of Zeena and Zara clothing line, Happiness Adebayo (Glee) reached out to her for collaboration in the promotion of the Company’s designs.

Also in Newzandar News: “I Deal With Reputable Brands”-Vee Says As She Publicly Pulls Out Of An Ambassadorial Deal

Vee stated that when she got to the shoot, the Company’s CEO insisted that I wear the Hair that she sells through another company entirely which she did but insisted on wearing her own hair the second day of the shoot. However, the CEO started throwing totally undeserved tantrums on social media saying that she considers her a difficult person to work with.

However, the brand demanded a refund where the initial part payment of 2.5m was paid. 2million Naira was sent but Vee’s management but removed 500k due to the mileage her page had received from the announcement campaign, giveaway promotion & time spent working with her. However, the CEO Of Zeena & Zara shared a contrary post on their page.

“….After paying, right on the first day of the set, everyone stressed to work with you. We still persuaded them so we could work something out, you looked down on everyone on set including the photographer, yet we overlooked and still waited with you till your Uber arrived so as not to leave just you on-site …..”

“the brand has worked with a lot of people with no issues, we can’t cope with your attitude because you don’t even know what it takes to be a brand ambassador, and all this should have been well explained to you before putting pen to paper 📝… you are out of the big brother house yet you act like everyone on set is one of the housemates…..” part of the post from Zeena read.

Also in Newzandar News: No Part Of My Movie “Oko Iyabo” Undermines The Girl Child – Yomi Fabiyi Defends Himself