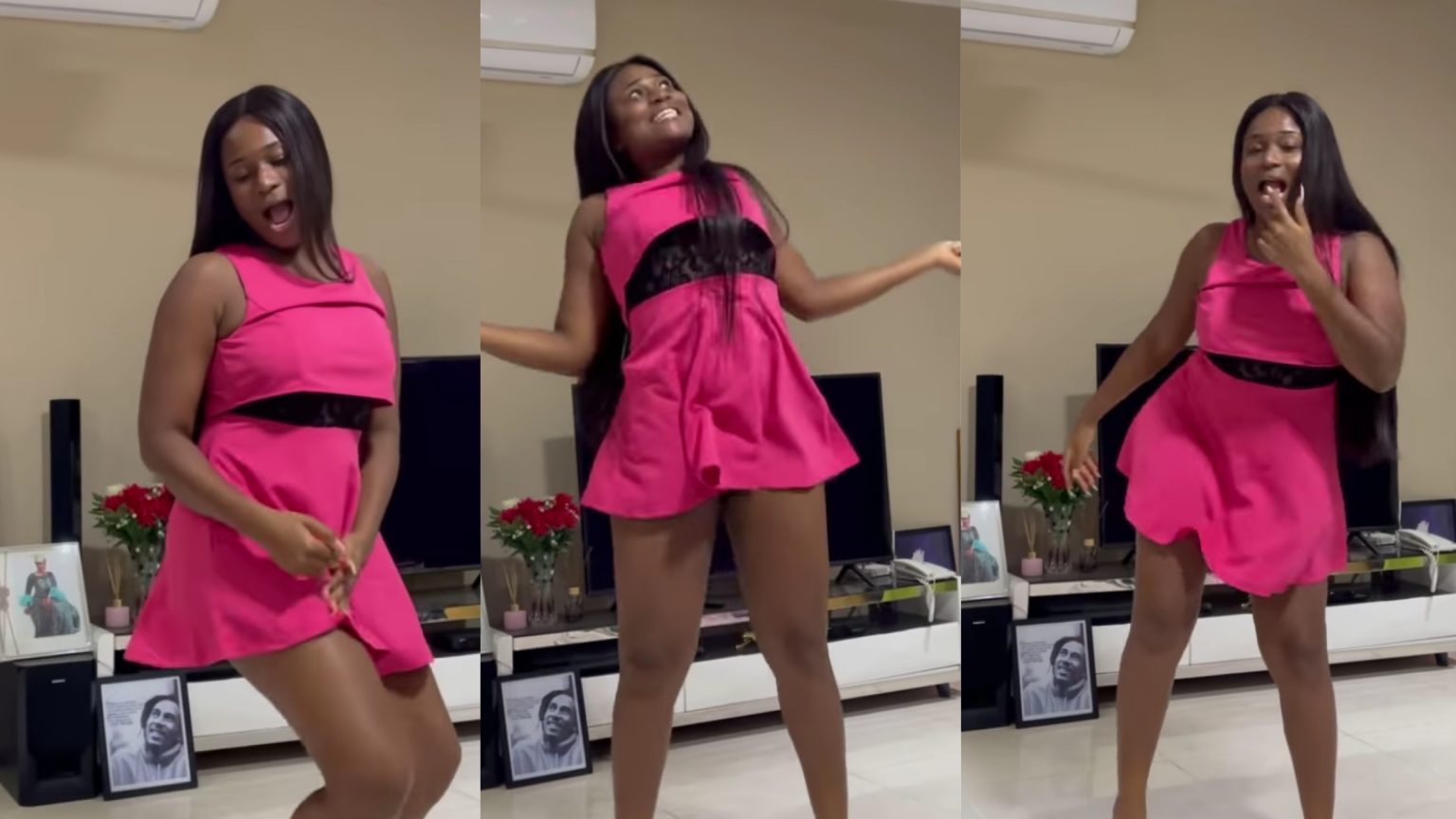 Christabel Ekeh has been spotted doing one Asorkpor dance fraught with sensual moves that has gotten people wondering if she’s the same person who claimed she has surrendered her life to Christ.

The actress who served internet folks with nude photos years ago, ‘made a triumphant entry to Jerusalem’ and announced that she has given her life to Christ.

In consonance with the new direction, she started sharing photos that captured her all covered up and looking more decent that ultimately made her stay away from controversies that laced her personality.

Well, we are not saying she has backtracked but this video of herself giving us anti-Christians vibes as interpreted by the religious folks has stirred a new wave of debate.

In other news, GH Minaj, a fast-rising video vixen and model has said her mother panicked when she saw for the first time in months because she lost considerable weight.

To this end, the young lady whose dark complexion gives her a distinctive look said her mother somewhat blurted out that Accra boys have drained all her energy and vibrancy through sex and begged them to stop.

GH Minaj made this interesting remark when blogger Arnold Elavanyo had an exclusive interview with her on Vibe In 5.