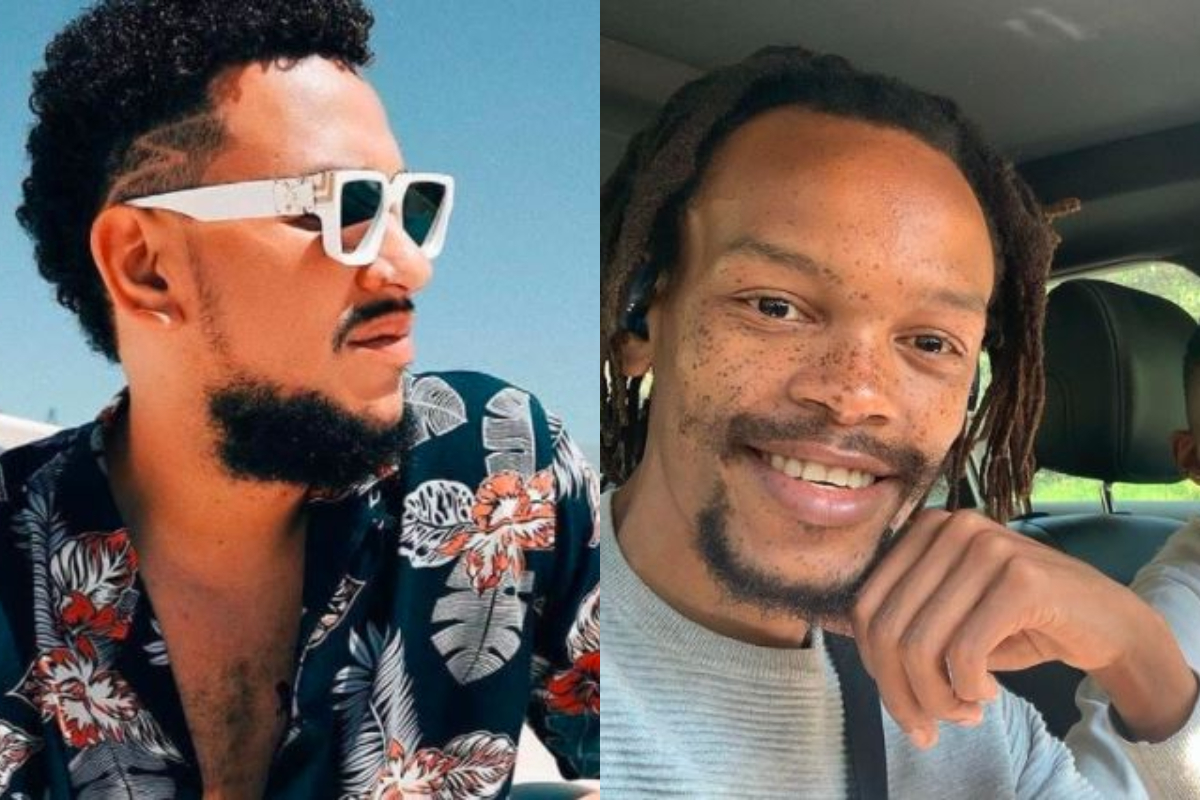 It looks like Megacy boss AKA has had enough of Nota Baloyi’s constant lambasting and has finally decided to sue the record label owner for R500k.

“So AKA is suing Nota???” Ntsiki Mazwai tweeted.

“We are living in an era where you get sued for speaking the truth. What a gross abuse of the justice system we are seeing.” Ntsiki added.

It all started when Nota accused AKA of being a drug user and also luring his late fiancée Nelli Tembe into the use of drug.

It looks like Nota always want to find faults in celebrities who are doing well for themselves in the industry and is very good at busting their bubble anytime they are on the rise.

According to Nota, Cassper has been misleading people for years and he in particular does not believe his deal with Drip is worth this much like he claims. Nota claims Cassper is a liar and he needs evidence to believe he secured such a huge bag.