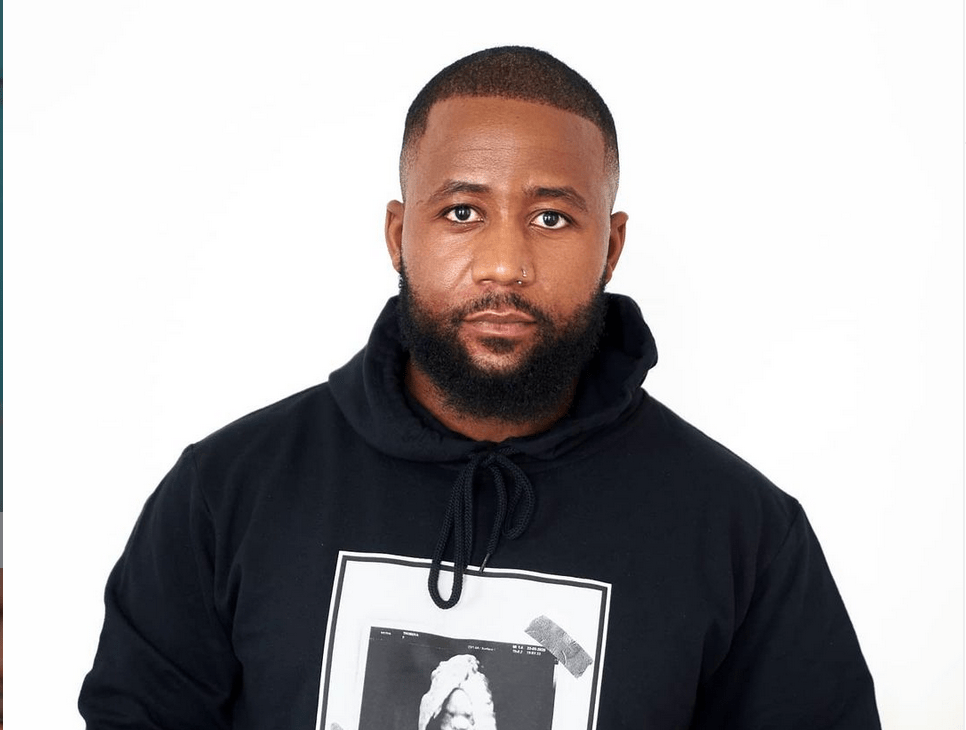 South African rapper Cassper Nyovest has taken to his Instagram account to express his excitement after his single Siyathandana garnered over 1 million views on YouTube in just 5 days.

The rapper expresses how excited he is to see his music go this far. The visuals of the song features fast rising star Abidoza and Boohle.

Cassper also dropped another album yesterday titled 2.0 and 8 of the singles on the album are among the top 10 charting songs in South Africa right now.

“SIYATHANDANA just hit 1 million views in 5 days. We have a smash hit!!!! If you haven’t checked out the album #SweetAndShort2. Please click on the link in my bio now. You will not regret it!!!” He captioned his post.

In other news, singer Kelly Khumalo is not happy with how the leaders in power are treating citizens and has taken to her Instagram account to express her anger at the government.