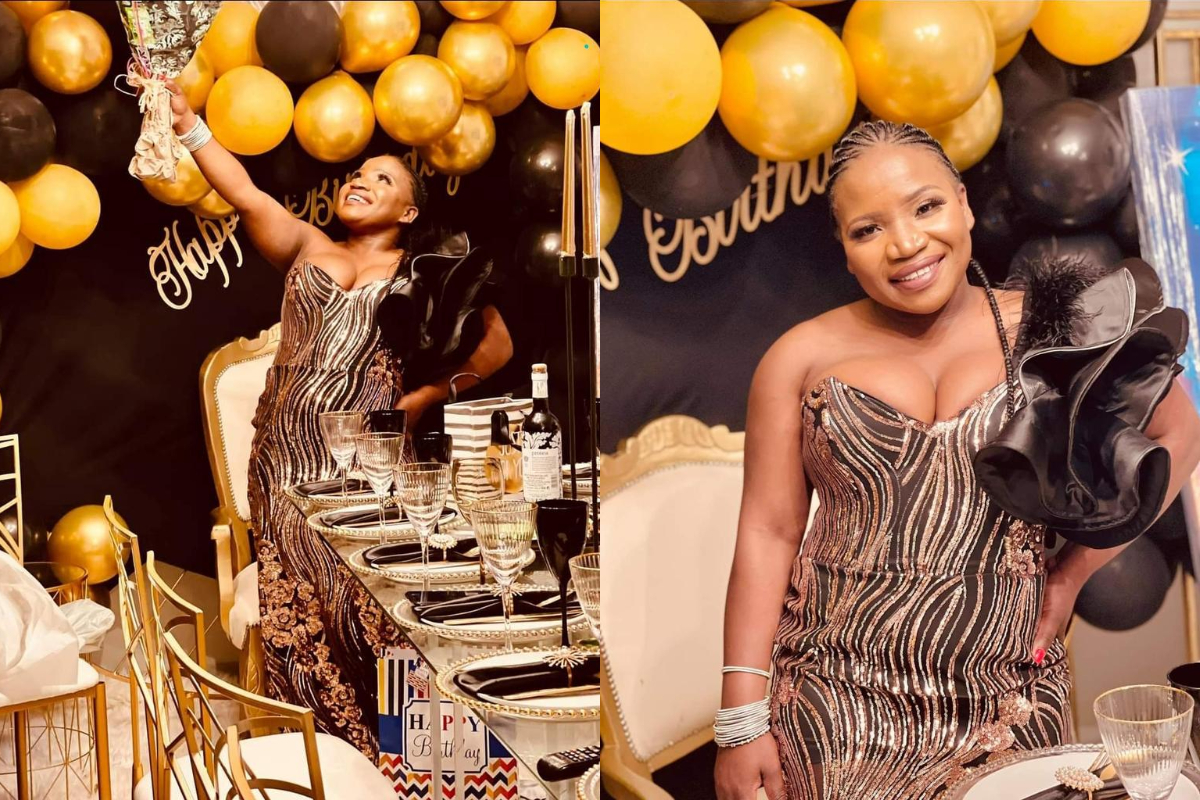 Although many believe Makahdzi looks way older than her age, the singer looks amazing any way you look at it. Judging from her birthday photos, One can easily tell that she had a wonderful celebration.

Makhadzi was not only celebrating her birthday but also how far she has come in the music game. Makahdzi’s tunes are appreciated in many countries across Africa.

As she was celebrating a huge milestone, many of her followers from different countries sent her birthday wishes.

Check out some of the messages she received from fans below:

“Money is doing the washing neh…”

“Happy birthday Makhadzi. You know the champion in the champion you are. Keep the good work and let down the trash in the losers they try to make you feel bad about age and so forth…..”

“Football age… you and Hlompho Kekana are same WhatsApp group”

In other news, hip-hop rapper and songwriter Refiloe Maele Phoolo, known in the music circle as Cassper Nyovest has been called by fans for not paying lobola for his baby mama Thobeka after she took to his social media account to share a photo of herself in the kitchen cooking.

The primary purpose of lobola is to build relations between the respective families, as marriage is perceived to be more than just a union between two individuals.

Lobola, by tradition, is a token of appreciation to the bride’s parents for raising a woman for the groom and should not be seen as a chance to make money.

Taking to her Instagram account, Cassper’s baby mama and partner shared a picture of herself cooking, and fans called out Cassper to pay lobola for her already since the two have been together for a while now.

Thobeka’s caption can also be said to be what triggered such a reaction. “someone send cows for my beef stew ?,” the fashionista wrote.