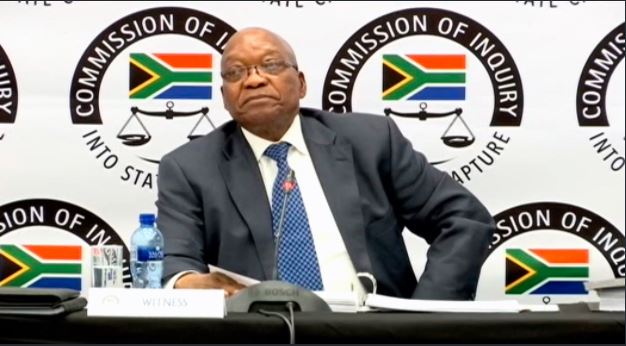 The legal team of former President of South Africa Jacob Zuma has appealed his sentence despite the Constitutional Court making it clear this week that President Jacob Zuma will not be allowed to appeal his 15-month prison sentence.

A local publication reported earlier today that the legal team led by advocate Dali Mpofu intend to file an urgent application in the Pietermaritzburg High Court to stay his arrest, which was meant to happen by this weekend, along with the filing of an urgent application for rescission of the apex court’s judgment.

The publication has also reported that Zuma is likely to be imprisoned at Westville Prison in Durban.

Meanwhile, the sentence has sprung up tensions among members of the ANC. From Nkandla to the Nelson Mandela Bay, his supporters say they’re taking a stand.