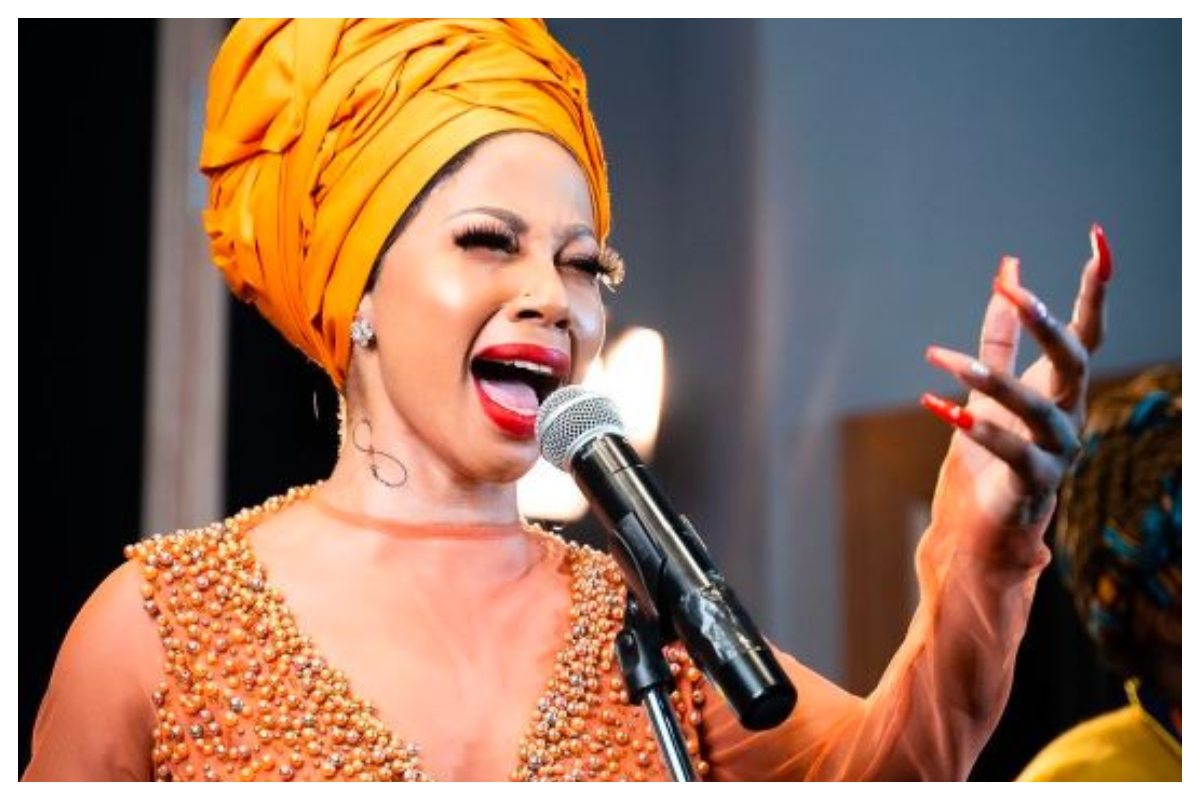 South African singer Kelly Khumalo is not happy with how the leaders in power are treating citizens and has taken to her Instagram account to express her anger at the government.