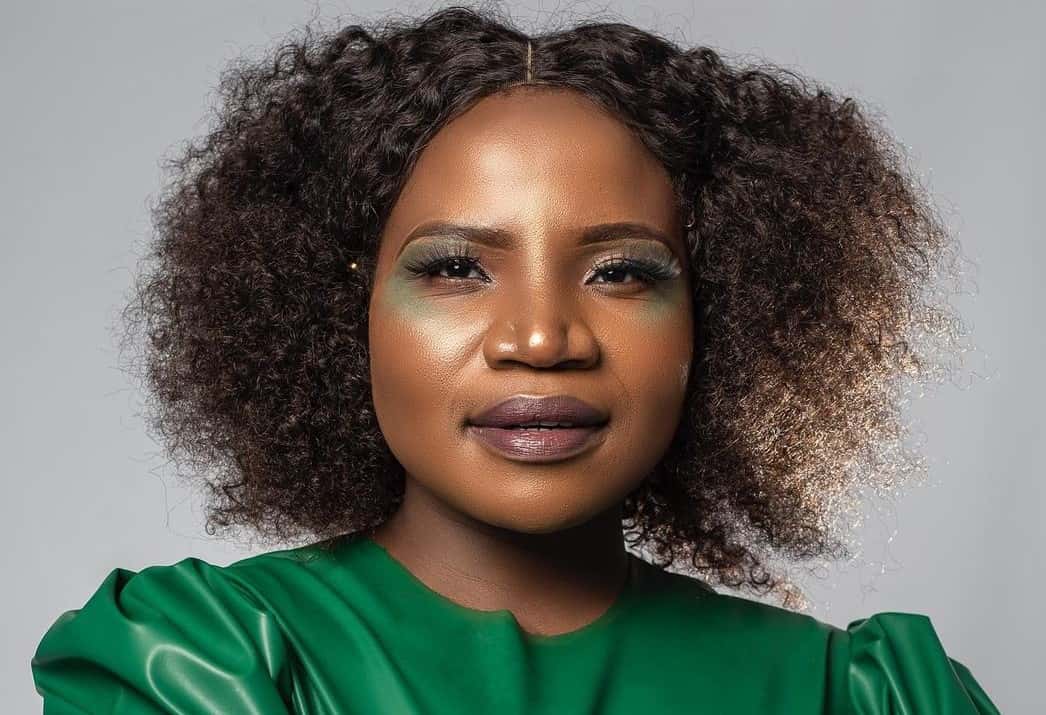 Limpopo-based singers Makhadzi and King Monada shook the internet earlier this week when they went on Facebook Live and exchanged a few heated words. It looks like it was just a scheme to get people’s attention to their new music. Well, at least that is what Makhadzi want us to believe.

Initially it looked like the two where fighting over who owned the song but Makhadzi has come out to confess that the commotion was a public stunt to draw peoples attention to their upcoming song titled Ghanama.

Makhadzi made this confession on Twitter when she reminded her fans that the song would get released today. She said there is no bad blood between her and Monada and that they are fine. It was all just an act.

“Tomorrow we are dropping Ghanama official audio MAKHADZI AND KING MONADA FT PRINCE BENZA…I would like to inform everyone that me and Monada we are fine we did those live videos for publicity stunt.. and it really worked for our song to be known before the release,” she said.

However, it looks like netizens are not convinced it was all a public stunt because no artist has ever admitted pulling the legs of the general public.

Check out some of the reactions below: