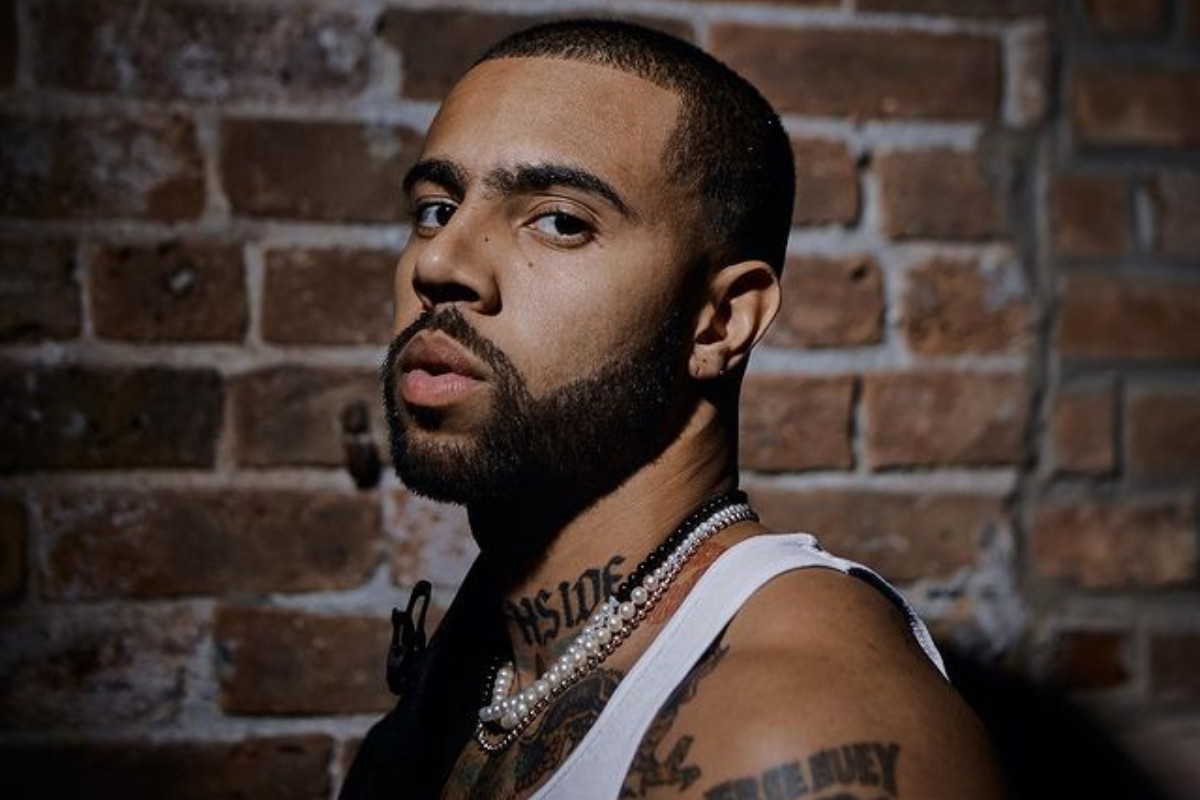 American rapper Vic Mensa has agreed to feature in a South African movie about the journey of late rapper Prokid in South African hip-hop.

The Chicago based rapper is really enjoying the recognition he is getting in Africa. His father was originally from Ghana by the way.

Vic will be featuring in a movie about South Africa’s once-famous rapper Prokid who died in 2018 due to health issues.

ProKid is being honoured through a biopic, and Vic Mensa is set to play an instrumental role in the movie.

Vic has been cast as Syd Money, who brought a lot of record producers together to compile ProKid’s album back in the day. Vic is honoured to have received the role and took to social media to say that his next stop is South Africa.

Meanwhile, Vic Mensa’s rapper girlfriend Nadia Nakai was recently bored and decided to engage with her fans over an Instagram Q ‘n A session where she revealed how she keeps the spark in their relationship despite the distance.

Nadia and Vic Mensa have been dating for a while now after they met in Ghana to shoot the video of their collabo titled ‘Practice’. Long distance can be detrimental to any relationship because the thought of not being close to your person, is one many cannot bear.

That is the situation Nadia and Vic find themselves in right now and they are really handling it well. But it looks like Sis got a little secret which she shared with fans during a recent Instagram Q ‘n A session.

Fans asked her how does she keep things spicy between the two of them since they are in a long distance relationship. Nadia responded by saying communication is key but also sending a few [email protected] pictures allows things to be kept spicy.