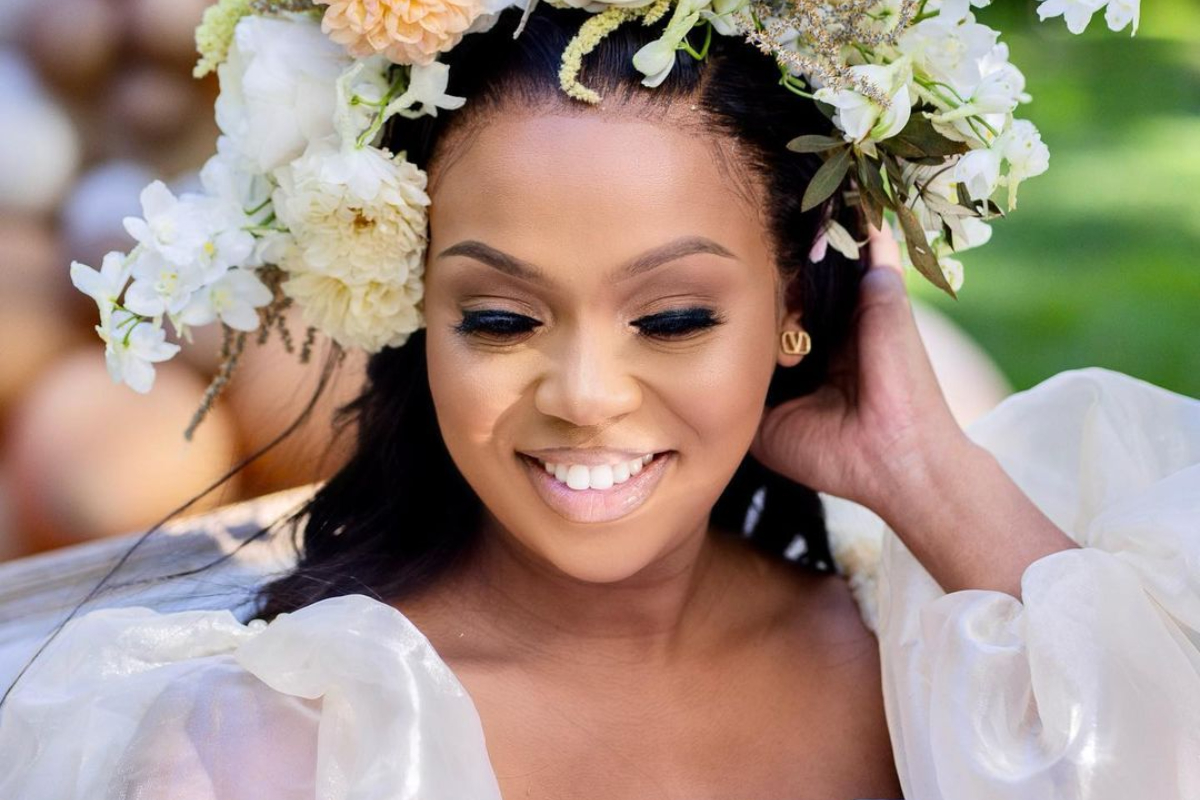 South African netizens made sure they gave influencer Siyabunny a taste of her own medicine after being rude to followers in a live Q&A session earlier this week.

It all started when Siyabunny asked her fans in a live Q&A session to ask her anything on their minds.

One of the users asked her what her newborn baby’s name is, to which she responded: “What are you going to do with it? Are you going to call him, where? Just tell me,” then she laughed.

She was immediately called. Bonsmara, who also started a thread, wrote on Twitter: “Andazi noba ndim but influencers are selling a lifestyle then get so snappy when people ask questions about the said lifestyle. People want to know about their faves: where they eat and what they get up to, that’s what being a ‘celebrity’ entails.”

“Anisabaphoxi abantu kwezi Q&As zenu. Your followers want to know about the lives your are selling, that’s why they ask. They like you, hayibo. She literally asked people to ask her what they want to know then turns around to phoxa them” she continued in a tweet.

Another tweeter user, Lerato Hlongwane said Siyabunny is overrated and is not a celebrity.

“This one underwhelms me. She is so overrated. Meanwhile I don’t know what’s her craft except taking professional pictures for the gram. Who and what does she influence? Udumeleni futhi udume ngani? Aqede aphakame after that. Like what happened to being humble?”

Colleague Ntumekelelo Kondile tried to defend her, saying some of the questions are invasive.

“This is true. I’d like to know where should these influencers draw the line? In some instances, the questions asked in some instances could compromise one’s safety? I understand this all comes with the territory but how does one still keep personal information to themselves?”

“You just have to set a boundary without being rude me thinks. E.g someone asked SiyaBunny in that Q&A what her son’s name is wamphoxa when she could have just said ‘I’m not ready to share my son’s name with you guys’ and leave it at that,” wrote Somebody’s Muse.

Siyabunny then wrote: “I thought it was obvious that I didn’t want to share the name of my son when I shared his birth post on my feed without sharing his name and face. So when I was asked for it, I answered candidly. It was a lighthearted response to communicate boundary. But now I understand my delivery may have not conveyed this. With that being said, we are all learning how to interact better on these platforms and this is one of those lessons for me.”

But netizens were having none of it, saying this is not an apology. She eventually deleted the entire Q&A video clip.