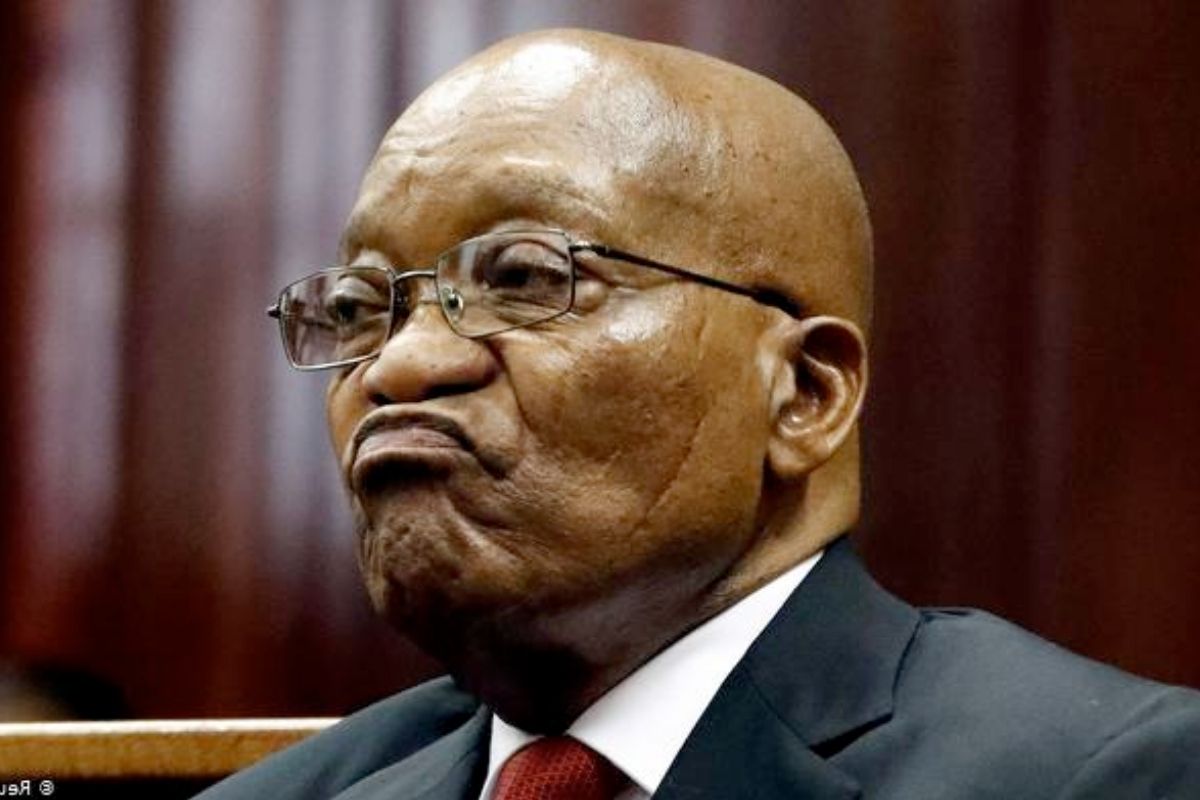 Tensions build in South Africa after police minister Bheki Cele announced on Monday that he is awaiting a new court order to sanction the arrest of former president Jacob Zuma, who has been given a 15-month jail term for contempt.

Last week, the Constitutional court convicted Mr Zuma for contempt and ordered him to hand himself over to the police by the end of Sunday to start his sentence. If he failed to do so, the police would be told to arrest him within the following three days.

The former president’s legal team lodged a last-ditch application to halt the execution of the arrest order. The application will be heard in a high court on Tuesday 6th of July, 2022.

“We hope that we will be getting the clarification because when we were given the instruction, there were no other legal activities taking place,” Police Minister Bheki Cele told reporters on Monday.

“The police were given the timeline of Wednesday 12 midnight… we still have got a lot of hours in between the court tomorrow,” he said.

In responding to documents to the court, the investigators slammed Zuma’s move as a further bid to jam the judicial machinery.

His application was “a continuation of a pattern of abuse of the court process,” they said. “Courts should not entertain such abuse any longer.”

Mr Jacob Zuma has also pleaded with the court to revoke his sentence. That challenge will be heard on the 12th of July in the coming week.