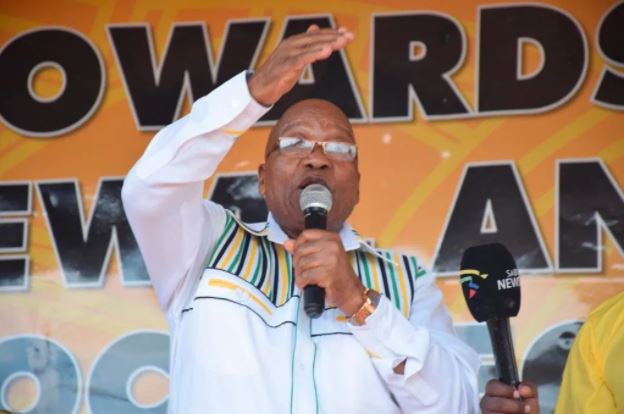 The sentence of the former president of South Africa, Jacob Zuma, has sprung up tensions among members of the ANC. From Nkandla to the Nelson Mandela Bay, his supporters say they’re taking a stand.

In other news, singer Kelly Khumalo is not happy with how the leaders in power are treating citizens and has taken to her Instagram account to express her anger at the government.