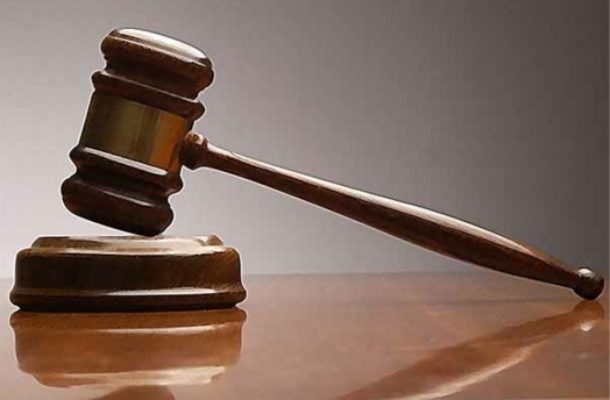 The GFA Appeals Committee has affirmed and upheld the Disciplinary Committee’s ruling on the sanctions handed to four players of Elmina Sharks FC.

The four players were handed suspensions after being found guilty of verbally and physically assaulting the referee for the their Ghana Premier League match against Medeama at the Nduom Sports Complex.

The Appeals Committee also considered their Statement of Defence, the reports of the Referee and the Match Commissioner, the Applications for Stay of Execution, the police report and the video of the match.

After affirming and upholding the decision of the Disciplinary Committee, the Appeals Committee also recommended charges should also be brought against Ishmael Hammond and Richard Mpong for their involvement in the attack, verbal threats and physical intimidation of the Referee(Eric Owusu Prempeh).