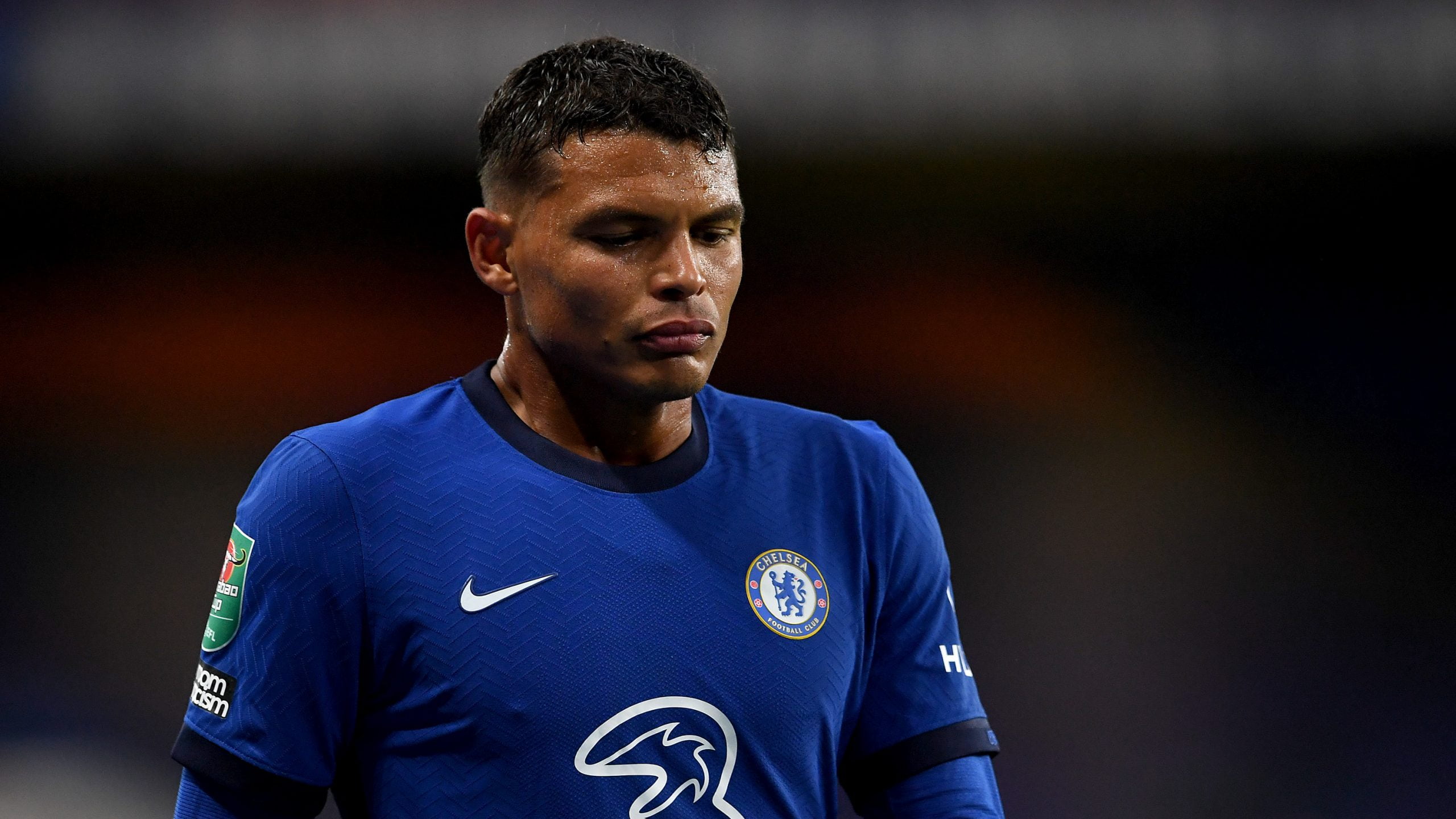 Chelsea defender, Thiago Silva, has said that Argentina defeated Brazil 1-0 in the Copa America final on Sunday morning because the Albiceleste neutralised Seleção players during the encounter.

According to Silva, Brazil didn’t play the way they wanted to play against Argentina in the first half.

Winger, Angel Di Maria was the hero for Argentina as his 22nd-minute chip-over goalkeeper Ederson ensured they won the Copa America at the Maracana Stadium.

“We’ve to congratulate our opponents,” Silva told local television at the Maracana Stadium after Brazil’s defeat to Argentina.

“Argentina neutralised our players and it was very difficult to come back after going a goal down.

He added: “We were not able to play the way we wanted to in the first half and in the second they defended very well. We tried our best but things did not go our way.

“Overall, I think we had a good campaign. We’ve to hold our heads up high and we should still be proud of the runners-up medal. That is football and we have to deal with it.”