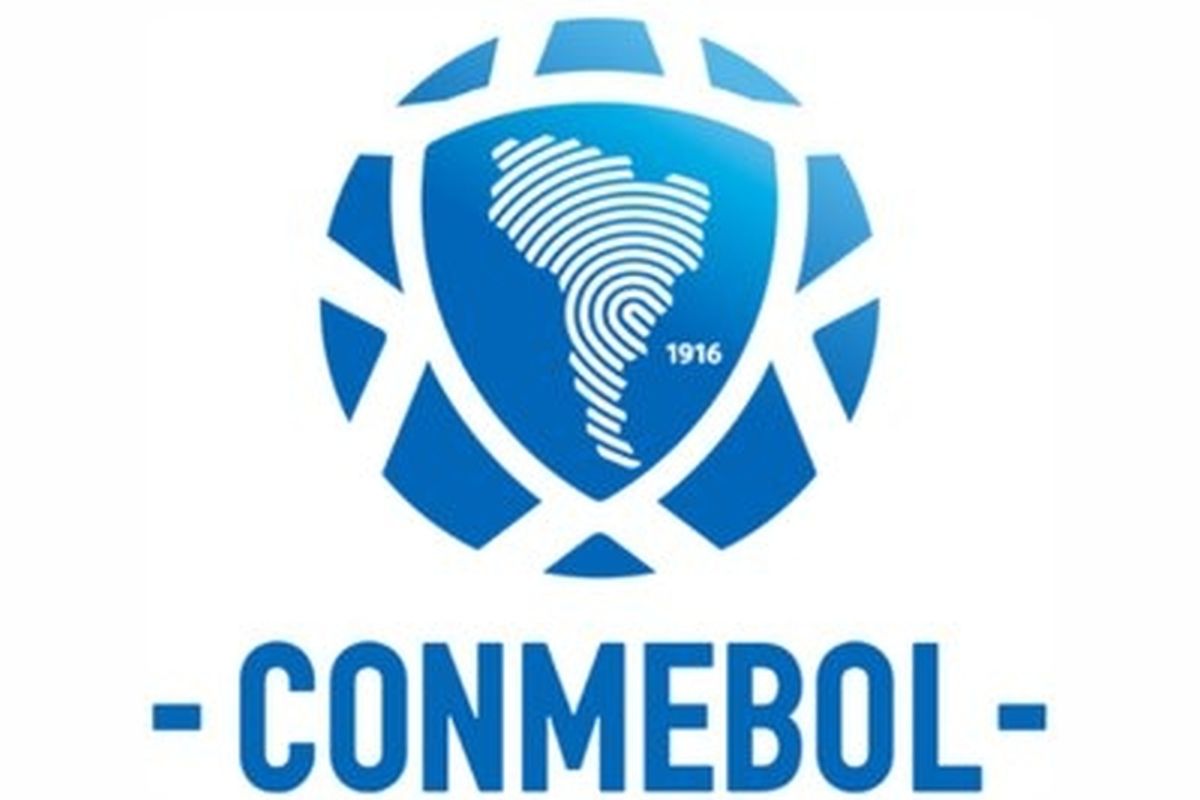 The South American Football Confederation (CONMEBOL) has confirmed Argentina will no longer host the Copa America.

This development throws the tournament into doubt with only 13 days before it was due to kick off.

The tournament was scheduled to be played in Argentina and Colombia between June 13 and July 10.

However, Colombia was removed as co-host on May 20 and Argentina has now followed due to what CONMEBOL said was “the present circumstances”.

Argentina is currently suffering from a spike in Coronavirus cases.

“CONMEBOL is analysing offers from other countries that have shown interest in hosting the continental tournament.

“Updates will be announced soon,” it said in a short statement.